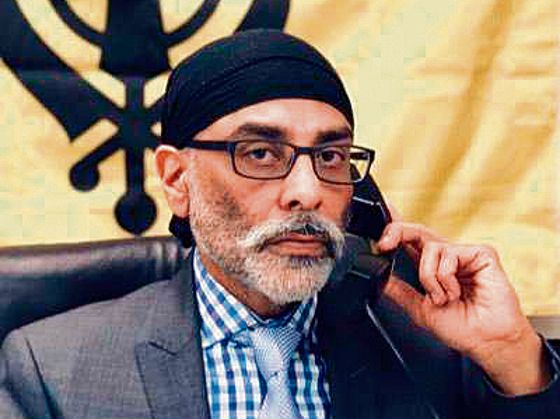 The CM has warned Pannu against any attempt to disturb peace and communal harmony in the state. In a statement, the CM said any bid by the banned Sikhs for Justice (SFJ) and its self-styled general counsel to create trouble in Punjab would be countered with the full might of the government.

The FIR has been registered against Pannu, his associates, and SFJ members at the state cyber crime police station, SAS Nagar. — TNS