In reciprocity, quarantine for flyers from UK 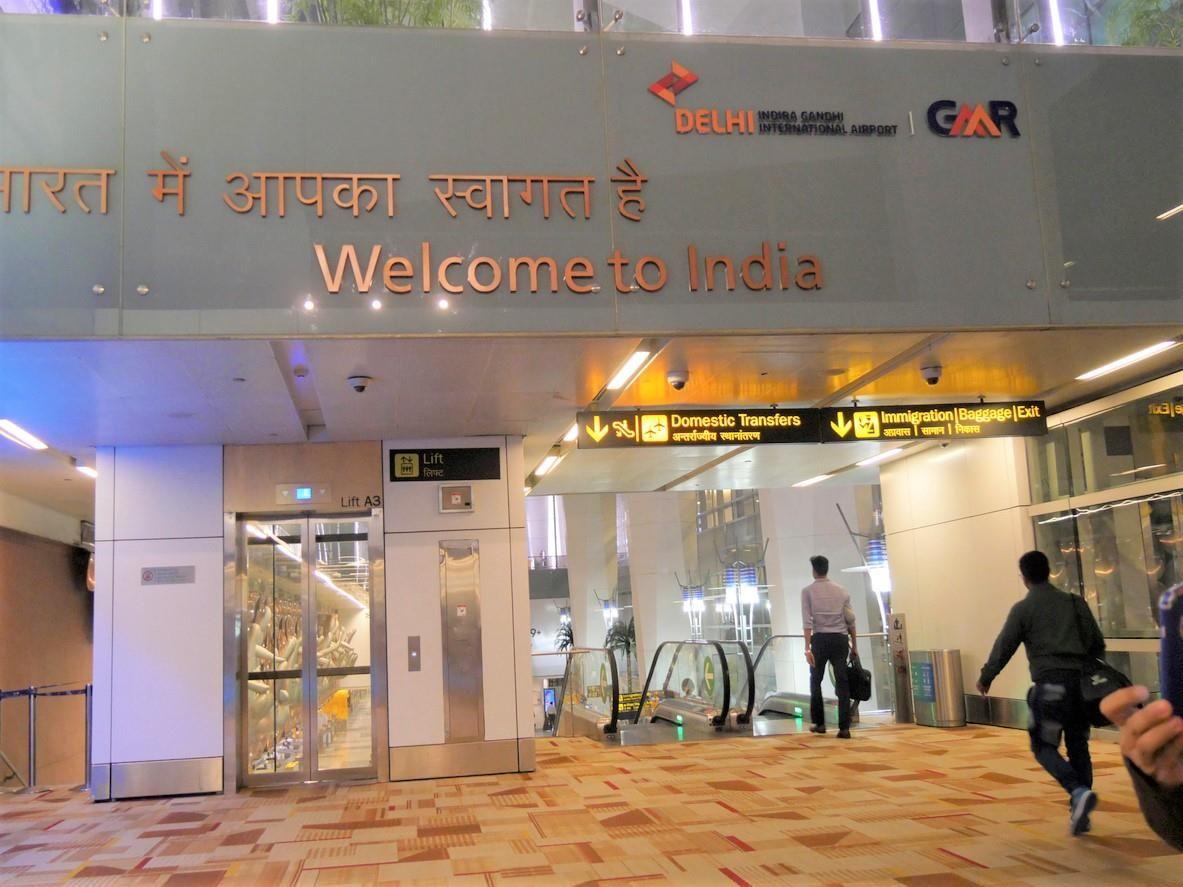 India acted on its word and imposed reciprocity on UK nationals arriving here by deciding to quarantine them for 10 days, irrespective of their vaccination status.

The decision came after a stalemate in talks between the Indian authorities and the British High Commission to resolve UK’s policy that External Affairs Minister S Jaishankar had said was “discriminatory”.

The new regulations will come into force from October 4, the day the UK will begin its new policy of mandatorily quarantining passengers from India for 10 days.

The Indian norms are an exact copy of the new British rules that stipulate self-isolation for 10 days as the UK has recognised Covishield, but not the CoWIN app.

Under the new norms, all UK nationals will have to take an RTPCR test within 72 hours before travel, a similar test at the airport and another eight days after arrival. They will also have to undergo quarantine at home or at the destination address for 10 days after arriving in India.

The action comes after 10 days of inaction by London after External Affairs Minister S Jaishankar met UK Foreign Secretary Liz Truss and pressed for an early resolution of the quarantine issue in “mutual interest”.