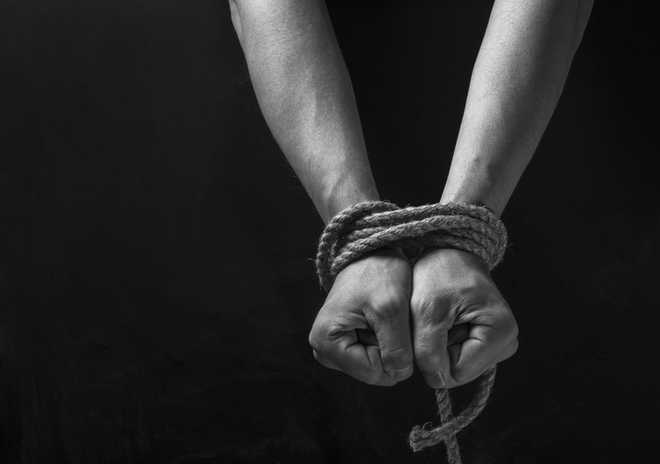 A 15-year-old Indian girl, who was reported missing earlier in the week, has been found hiding in the terrace of her home here after her parents scolded her for poor grades in school, according to a media report.

The girl was hiding on the roof of her house in Umm Suqiem, Dubai, as she was sad after her parents confiscated her mobile phone for getting poor grades in school, Dubai Police told the daily.

“The family alerted police about their daughter going missing since the morning, and they rushed and sought people’s help too by sharing the incident on social media platforms. Her parents were afraid that their daughter might harm herself,” the Gulf News reported quoting an official.

Dubai Police solved the cases in a few hours and Karani has safely returned to her family.

The 88-year-old Congress veteran had taken his first shot of...