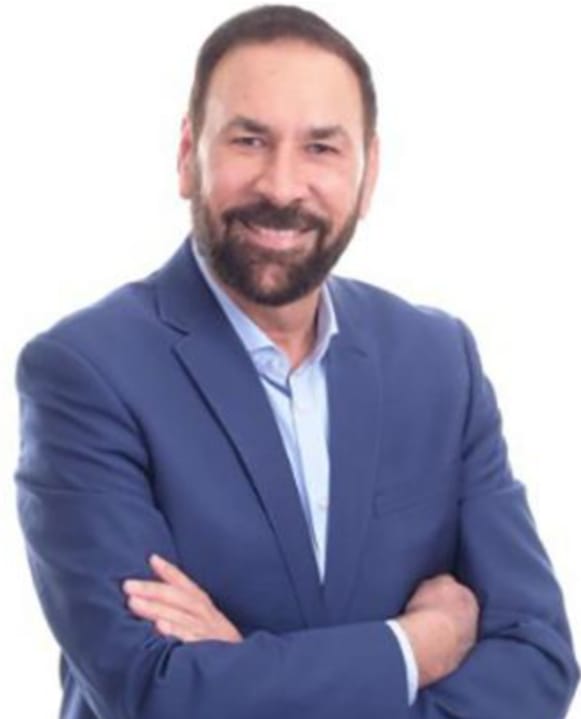 Punjabi-origin Jagrup Brar, New Democratic Party (NDP) leader, has been inducted as Minister of State in the NDP government of British Columbia (BC) in Canada on Wednesday.

The new Council of Ministers of British Columbia was sworn in at the Government House in Victoria.

Brar was born at Deon, a remote village of Bathinda.

Apart from him, Harry Bains, Rachna Singh and Ravi Kahlon- all Punjabi-origin men- were also inducted as ministers while Nikki Sharma- a Punjabi-origin woman- was appointed as Attornery General of the BC government.

Brar is a Member of the Legislative Assembly in BC. He represents the Surrey-Panorama Ridge constituency.