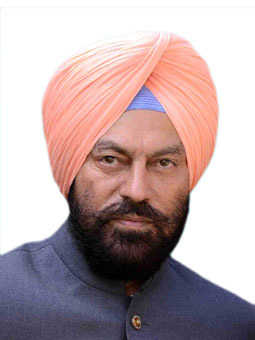 The government has constituted Punjab High-powered Investment Committee to encourage NRIs to invest in the state. The decision was taken at a meeting presided over by NRI Affairs Minister Rana Gurmit Singh Sodhi.

Stating this here today, Sodhi said the decision had been taken after Chief Minister Capt Amarinder Singh suggested forming a committee to persuade NRIs to invest in the industrial and other sectors in the state. Sodhi said prominent NRIs were demanding that the government should set up a state-level forum or committee for investment, which could act as a link between the government and NRIs. It would work as a joint committee between the NRI Affairs Department and Invest Punjab.