Need to maximise gains from ‘Make in India’ 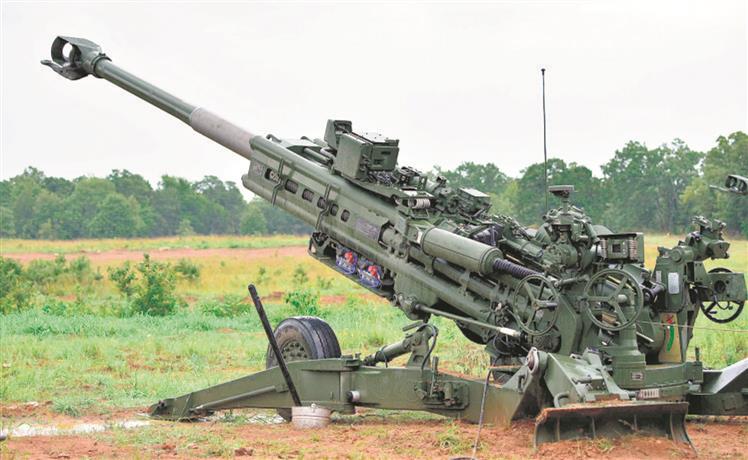 THE ‘Make in India’ programme in the defence sector is on the right track, with the share of imports in the overall acquisition of military equipment gradually declining in recent years. Though India is the largest importer of weapons and military equipment in the world, according to the globally renowned Stockholm International Peace Research Institute, the country’s arms imports fell by 21 per cent during 2017-21 in comparison to the 2012-16 period. This trend shows that the emphasis on innovation and indigenisation is producing positive outcomes. The embargo on the import of hundreds of items is also spurring the development of indigenous technologies.

Close cooperation among the armed forces, the industry, research and development (R&D) establishments and the academia is vital for achieving the goal of self-reliance. Liberal allocation and speedy disbursal of funds are a must to minimise delays. Another challenge is to ensure that global Original Equipment Manufacturers (OEMs) honour their commitment on the transfer of technology to facilitate domestic manufacturing. Strategic partnerships between Indian entities and OEMs have for long remained skewed in favour of the latter. Laid down in 2020, the Defence Acquisition Procedure features reforms in the offset policy, aimed at pushing foreign defence players to make substantial investments.

The priority accorded to the Indian-IDDM (Indigenously Designed, Developed and Manufactured) category for the procurement of capital equipment makes it incumbent on the defence forces and the industry to adhere to the standard operating procedures. There can be no compromise on the key aspects of quality, safety and efficiency. Making our soldiers use below-par weaponry or defective aircraft is not only a recipe for disaster but also a poor advertisement for our manufacturing ability. PM Modi has stated that India is fast becoming a big defence exporter, with last year’s exports — mostly from the private sector — valued at Rs 13,000 crore. Graduating from ‘Make in India’ to ‘Make for the world’ is a long haul; it will require sustained efforts to attain and maintain international standards of defence production as well as R&D.