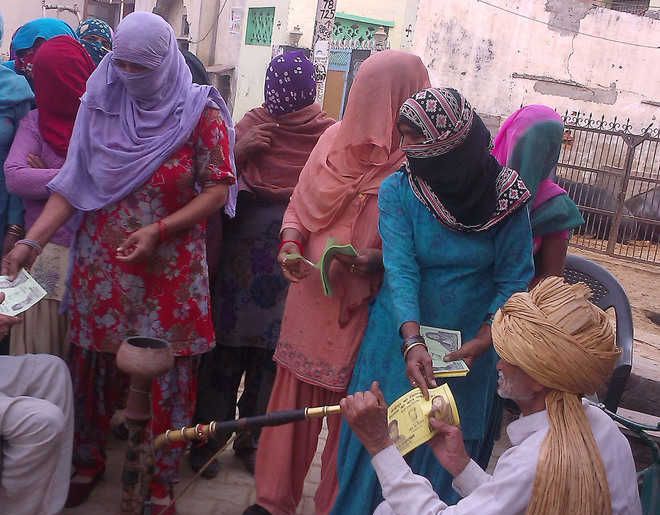 The more things change the more they remain the same. That a large percentage of women — varying from 84 per cent in Telangana to 14 per cent in Himachal Pradesh — approve of wife-beating by husbands for various reasons, as revealed by National Family Health Survey (NFHS-5), puts a dampener on some of the other progressive findings on gender issues by the survey. Tellingly, the reason that most women tick as justifiable for a husband to hit the wife revolves around the widely held belief that it is the woman who is mainly responsible for the smooth running of the household. So, it is presumed that dereliction of her duty towards the in-laws, or looking after the house and children merits a beating or domestic abuse.

It smacks of how deeply embedded the patriarchal attitudes are and how they continue to be ingrained into both girls and boys. This is the unsaid condition on which girls are being increasingly allowed to study and take up jobs. No wonder, gender crimes are under-reported, for reporting leads to a backlash: the victims are shamed and face societal retaliation and embarrassment. The NFHS-5 indicators of the women’s falling fertility rate and rising bank accounts are evidence of the huge strides made by them over the years and their contribution to the socio-economic development of the country. However, the increased autonomy and empowerment that they enjoy today is hard-earned, on the basis of their own ability to do multi-tasking and juggle the demands of their homes and careers. Most men have failed to travel the distance to meet them half way in household work and match their steps hand in hand.

Along with the laws enacted to promote and safeguard women’s rights, of utmost importance is a shift in the societal mindset over traditional gender roles and parity. The endorsement or condoning of domestic abuse is reflective of a regressive society. Only when the abhorrent practice is regarded as unacceptable will domestic violence be tackled head-on and the victims would come out confidently to report the crime.