A pandemic, a personal loss and an engagement later, Rahul Dua is back in Chandigarh with his Oh Hello tour 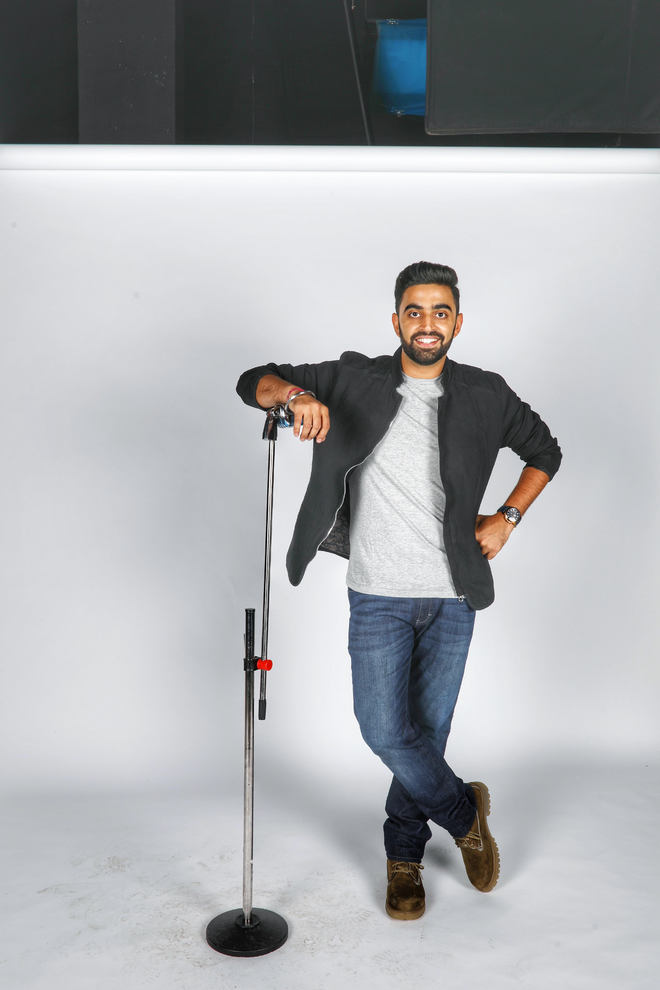 Much before comedian Rahul Dua was known to the rest of the country, it was the people of Chandigarh and Ludhiana who boosted his confidence with their laughter on his observational genius. From opening for known faces in the stand-up comedy scene to becoming one of them, this investment banker-turned stand-up comedian is experimental enough to not to stick to one particular genre of comedy. Rahul is all set for his shows in Chandigarh and Ludhiana.

Rahul’s 13-minute-act Trump has crossed the nine million mark on YouTube, followed by Jeans and Beans, showing the wide range at which his mind operates to create a joke. He says, “I try to accommodate the jokes that I am proud of. I remember what I did for the finale of Comicstaan. I was so impressed by what I wrote that time that I could not write a word for the next six months. I couldn’t imagine how to beat that.”

For many he is still the winner of Comicstaan Season 1, and that was how, Rahul says, he earned his loyal fans.

Because of the pandemic, he had to cut short his 64-city tour called Oh Hello and soon the game changed from ‘As you like it’ to ‘As you could afford to like it’, meaning online shows on zoom calls. “I was skeptical about going online. But the pandemic has taught us to make do with weak networks and late responses. And the person I am, I can never stop having fun. I am often asked what would I be if not a comedian, but I don’t know the answer. Had it not been comedy, I would still be the funniest person in the room. I found fun in the most boring job of an investment banker.”

Still coping with the loss of his father, who passed away in June, Rahul sighs, “It’s a loss for life. You realise this time and again, while doing puja this Diwali to realising that he is no more with us when seeing his winter clothes.”

Rahul is now officially taken. He got engaged to Nidhi Tyagi in October. He says, “I have been in a relationship with Nidhi and we were supposed to get married next year. And when you know who you want to marry, a little early or late doesn’t matter! We will get hitched in December.”

And taking time out from his marriage preparations, Rahul is all set to regale the audiences in Chandigarh. “I remember when I used to open for someone at Tagore Theatre. This city made me a comedian. It has the best audience I have ever seen. So, it was my duty to come up with a show for Chandigarh when things started to function in the new normal. This tour is restricted to four cities—Chandigarh, Ludhiana, Gurugram and New Delhi.

On November 20 and 21at The Laugh Club, Chandigarh

On November 22 at The Brew Estate, Ludhiana