Gangubai Kathiawadi in the race for Oscars? : The Tribune India

Gangubai Kathiawadi in the race for Oscars? 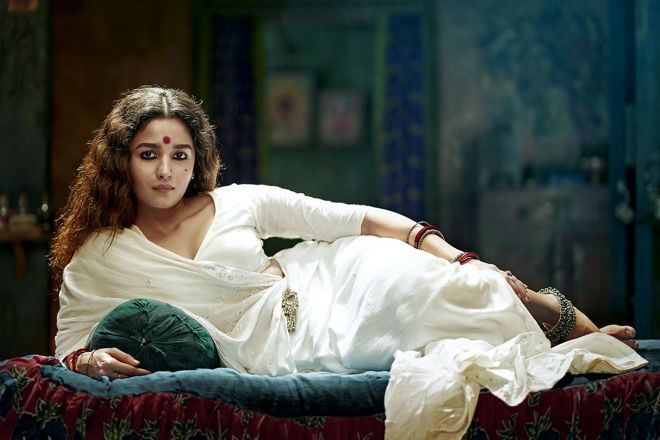 There has been a strong buzz that SS Rajamouli’s magnum opus RRR, starring Ram Charan and Jr NTR, is being considered for India’s official entry for Oscars under Best Foreign Feature Film category. Vivek Agnihotri-directorial The Kashmir Files and R Madhavan’s Rocketry: The Nambi Effect are also said to be in the race for Oscars. And now we hear that Sanjay Leela Bhansali’s Gangubai Kathiawadi, starring Alia Bhatt, might also join the list.

The film received positive response with critics singularly praising Alia’s performance along with the film’s scale and direction. Gangubai Kathiawadi, which is based on Hussain Zaidi’s book Mafia Queens of Mumbai, tells the story of Alia’s titular character inspired by the real-life sex worker Gangubai, who rose to be a mafia queen in Mumbai. The final selection for India’s Oscar entry will be made by the Film Federation of India (FFI), the apex body of film producers, distributors, exhibitors and studio owners.