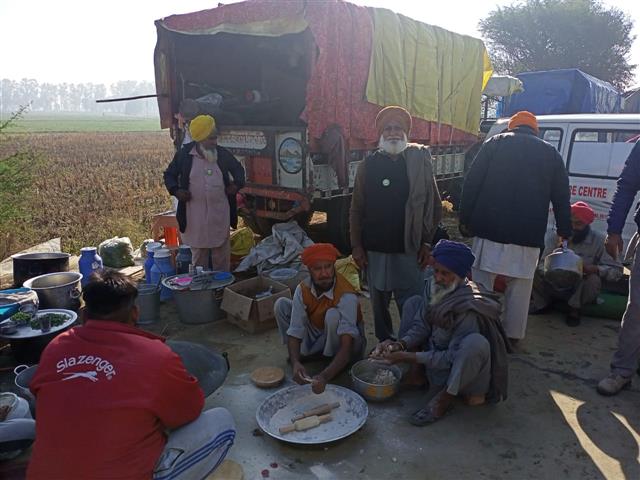 Showing solidarity with farmers, the SGPC has announced providing need-based services in Karnal where the farmers have staged a sit-in.

SGPC president Bibi Jagir Kaur said their sub-office in Kurukshetra and managers of gurdwaras in Haryana were instructed to start working in this regard. Similarly, teams have been deputed from the gurdwaras along the Haryana border to arrange langar, tea, water and beddings for the farmers. “Instructions were issued in this regard to the managers of Gurdwara Nada Sahib, Panchkula, Gurdwara Dukhniwaran Sahib, Patiala and Gurdwara Patshahi Chhevin, Kurukshetra,” she said. — TNS