Surajkund mela put off due to Covid surge 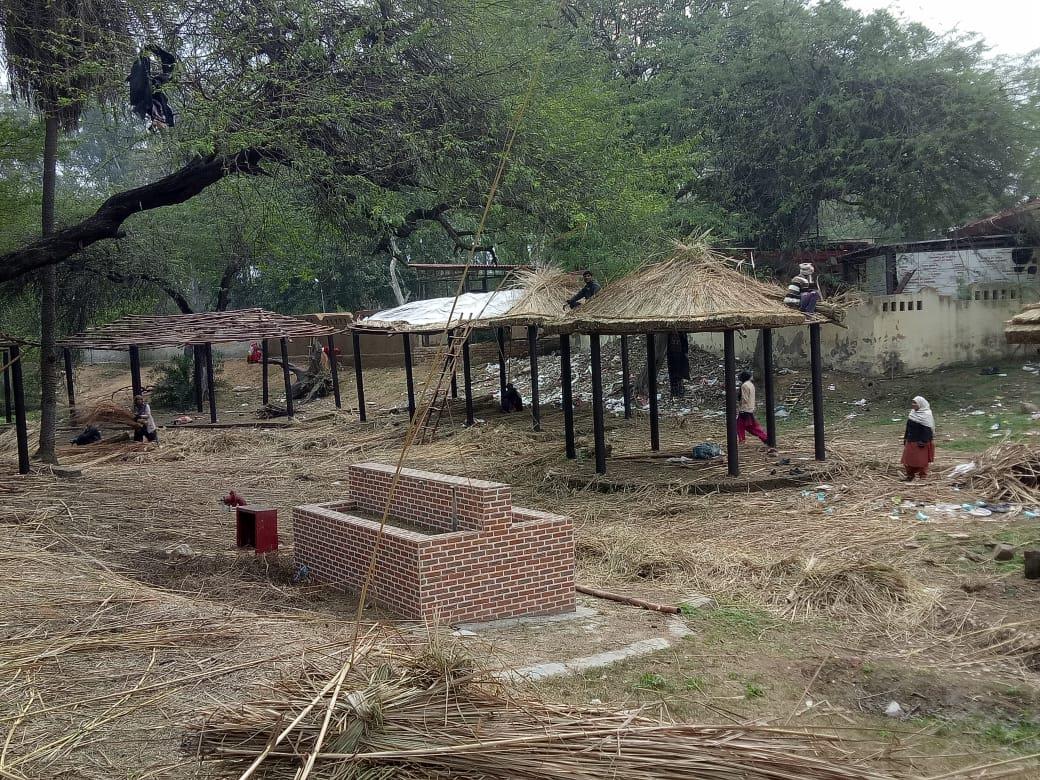 J&K had been announced as the theme state this year at Surajkund International Crafts Mela. Tribune photo

The surge in Covid cases has led to the postponement of the 35th edition of the Surajkund International Crafts Mela scheduled to be held between February 4 and 20 this year. This event was suspended last year on the same grounds. An official spokesperson said the state government had taken the decision in view of the spread of the new variant of Omicron in the country. The announcement of the new date of the fair will be decided later after taking into account the circumstances of the pandemic.

Revealing that though the preparations of the world famous event was going on in full swing and expected to be completed soon, officials of the district administration and the Department of Tourism confirmed the postponement of the event late this evening. Speculations was on about the suspension of the event for the past few days in wake of the surge in the number of fresh cases. The officials said strict guidelines were already in force to implement SOPs related to the pandemic.

The district has been in the list of the cities where partial lockdown conditions have already been enforced according to which markets and shops have been allowed to remain open till 5 pm only and the presence in the restaurants and hotels cut to 50 per cent.

In a meeting held here today, the district administration announced that while the Republic Day function would also be organised under the Covid protocol, the decision regarding the hosting of cultural programmes would depend on the conditions prevailing at that time. “If the condition deteriorates, the number of people attending the function can be curtailed,” said a senior official. “Though preparations of the fair have been going on, the decision regarding the postponement came this evening,” said DC Jitender Yadav.

Earlier in the day, Rajesh Joon, Divisional Manager, Haryana Tourism, said 80 per cent of the preparations had been done and any move depends on the decision of the state government. While the Great Britain has been partner nation, Jammu and Kashmir had been announced as the theme state this year. The last mela held in 2020 had over 10 lakh visitors.

The district reported 580 fresh cases on Friday, which is the highest in the past eight months. With the number of active cases rising to 1,648, 52 containment zones have been announced. Faridabad and Gurugram account for over 65 per cent of the total cases in the state.

Preparations were going on

Though preparations of the fair have been going on, the decision regarding the postponement came on Friday evening. — Jitender Yadav, Deputy Commissioner