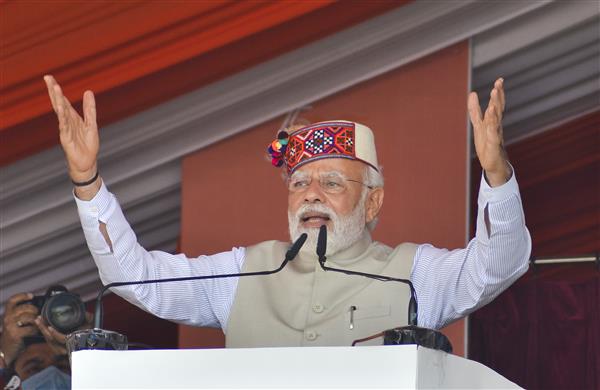 Elaborate security arrangements have been put in place for the scheduled visit of Prime Minister Narendra Modi here on September 24. As many as 1,800 police and Home Guard jawans have been deployed in the town to regulate traffic and maintain law and order. The Prime Minister will address a Yuva Vijay Sankalp rally at the Paddal ground.

Police to use five drones to keep vigil