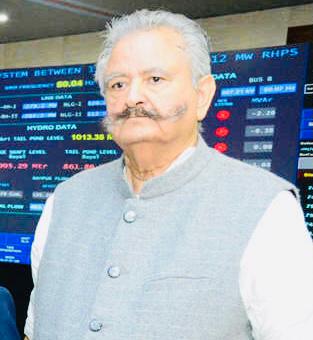 Born in 1943, Pathania was elected MLA seven times and also remained a minister in the previous Congress government.

He was a sitting MLA from Fatehpur.

Pathania was not keeping well for the past three years.

With his death, the Congress has lost a prominent Rajput leader from Kangra district. He is survived by a son and a daughter.