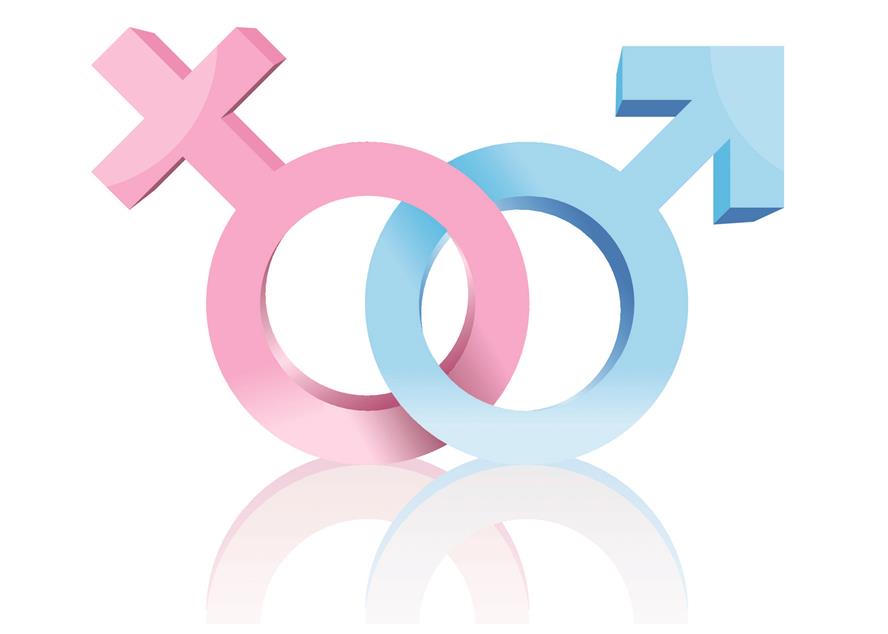 Despite the state’s overall sex ratio being higher than the national average (1,040 females per 1,000 males) against the national mean of 1,020), the hill state is in an uneasy situation as far as gender parity is concerned.

“These numbers are fine, but if you look closely, you will notice the situation is extremely worrisome,” said Dr Savita Thakur, a social scientist at Population Research Centre (PRC), Himachal Pradesh University. Himachal’s NFHS-5 numbers had come out in December last year, while the national numbers were revealed on Thursday.

Against the national average of 929, the sex ratio at birth in the state in the last five years is a mere 875.

“This is pretty alarming. If the trend continues and no corrective measures are taken, the situation could become as bad as in Haryana,” said Dr Thakur. The sex ratio at birth in the NFHS-4 was recorded at 937 in the state, from where it has nosedived to 875.

Dr Thakur blames this drastic decline on two factors – the declining total fertility rate and preference for male child. “Our total fertility rate has dropped to 1.7, meaning many couples are opting for just one child,” she said. “This is happening mostly where the first child is a male. Many couples drop the idea of having a second child if the first born is a male child. There’s a clear preference for a male child,” she said. Also, there’s a problem of sex detection at birth, especially in the border areas of the state. “It’s in these areas where the sex ratio at birth is particularly low,” she said.

much. If this trend continues, it’s just a matter of time that our overall sex ratio, too, will start falling,” she said.

“There’s a clear imbalance in our sex ratio at birth and the overall sex ratio. It needs to be addressed at the earliest,” said Dr Thakur.