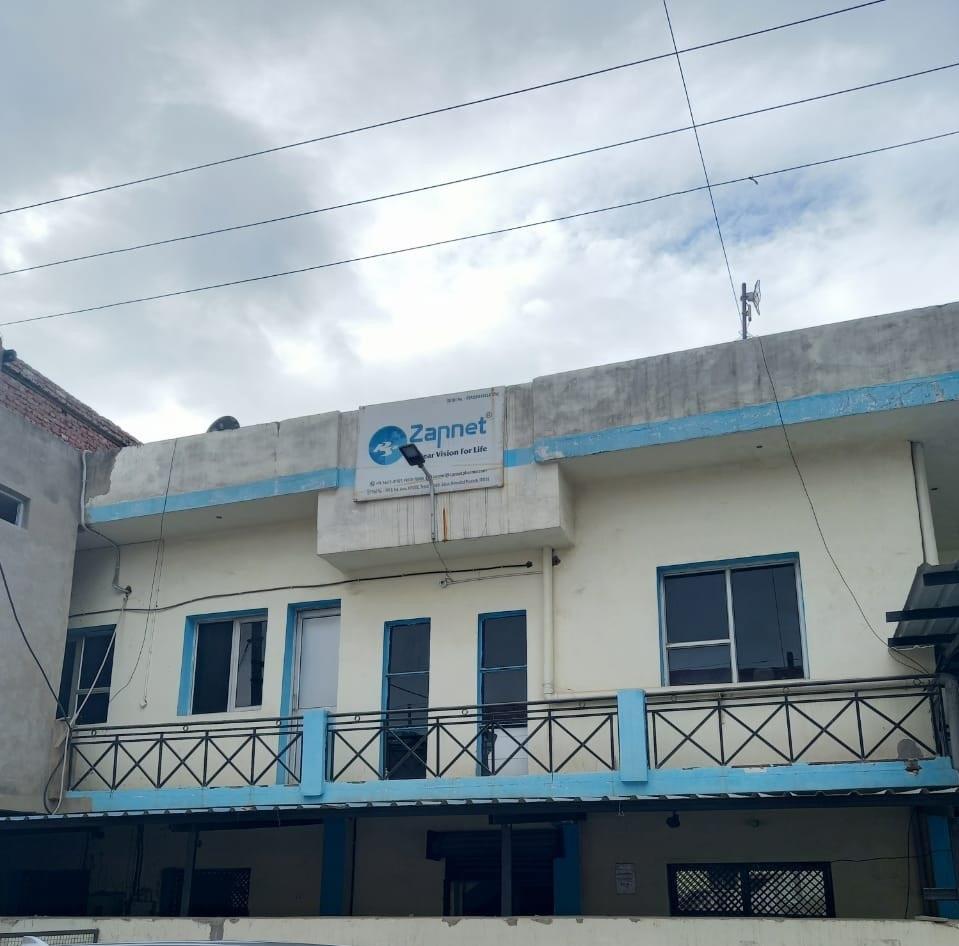 In a major breakthrough in unravelling illegal drug trade, the state CID on Friday arrested Dinesh Bansal (38), a resident of Barnala district of Punjab and his manager Sonu Saini (32), resident of Panipat, who were allegedly operating a multi-crore illegal drug trade from M/s Zannet Pharmaceuticals, a wholesale drug license holding trading company at Himachal Pradesh's Baddi.

Investigations reveal that within a span of two years, more than Rs 100 crores worth of drugs including Narcotic Drugs and Psychotropic Substances (NDPS) scheduled drugs have been transacted to states like Punjab, Rajasthan, Uttar Pradesh, etc., informed G Shiva, SP, NCCU.

The firm after obtaining NDPS formulations from the narcotic control bureau for legal sale diverted it for nefarious use as sedatives and hypnotics.

Since such drugs have dual presence under the NDPS act as well as under the Drugs and Cosmetics Act, it has added to the gravity of the offence.

The said trader has a shady past and investigations also revealed that his wholesale drug license had been cancelled earlier in Punjab for violation of Drugs and Cosmetics Act in 2018-19.

A team of CID officials led by Deputy Superintendent of Police Dinesh Sharma raided the office and warehouse at Zirakpur in Punjab and warehouse at Baddi where inspections were still underway.

State Drug Controller Navneet Marwaha and his team while auditing its transactions had found suspicious sales of the firm following which they had requested the state police to investigate the matter.

Marwaha said, “The firm was under observation since the last about three months after reports of some nefarious trade had been received. The case was referred to the State Narcotics Crime Control Unit (SNCCU) as it involved inter-state trade involving technical inspections.”

A case was registered against M/S Zannet Pharmaceuticals, Baddi, under Sections 8, 21, 22, 29 of the Narcotic Drugs and Psychotropic Substances Act (NDPS) and Sections 420, 468, 471 and 120B of the IPC for cheating and forgery. The company has its headquarters at Zirakpur.

“During interrogation, Dinesh Bansal revealed that he prepared fake sales bills of selling NDPS drugs including Nitrazapem, Codeine and Etizolam contained tablets to Mandi-based wholesale drug dealer. Preliminary investigations, however, confirmed that the Mandi-based drug dealer never received such drugs from him.

“Investigations further pointed out that he used his Toyota Innova car to transport NDPS drugs to Rajasthan, Punjab and other states in violation of rules of NDPS Act,” informed SP G Shiva.

Many consignments from the firm had been sent to Rajasthan and other parts of the country.

Special teams have been formed under the Senior SP, SNCCU and overall supervision of IG, Crime.