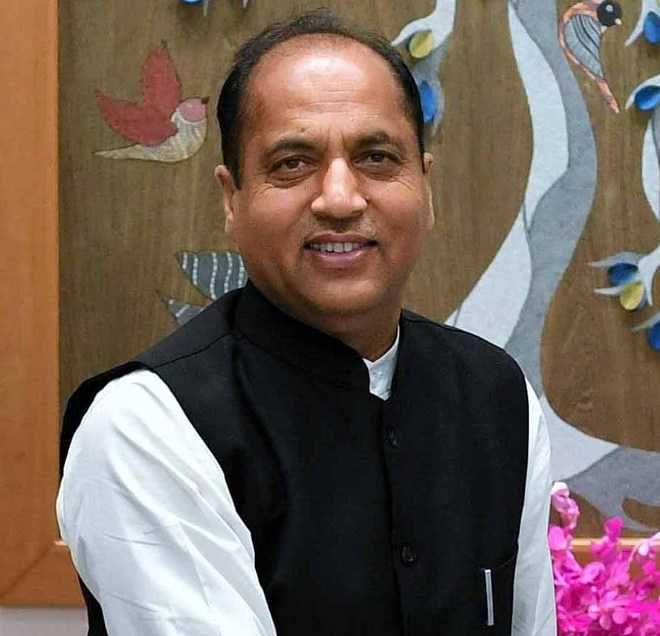 He said the project would be completed within 21 months. “The state government is giving top priority to construction of roads and bridges as these are considered the lifeline of hilly states like Himachal where means of transportation are limited,” he said.

While listening to public grievances at Tandi village in the Seraj Assembly constituency today, Thakur said that every initiative of the state government was dedicated to ensuring public welfare.