Fine imposed to set an example for other erring institutes to mend their ways, says HPPEIRC Chairman 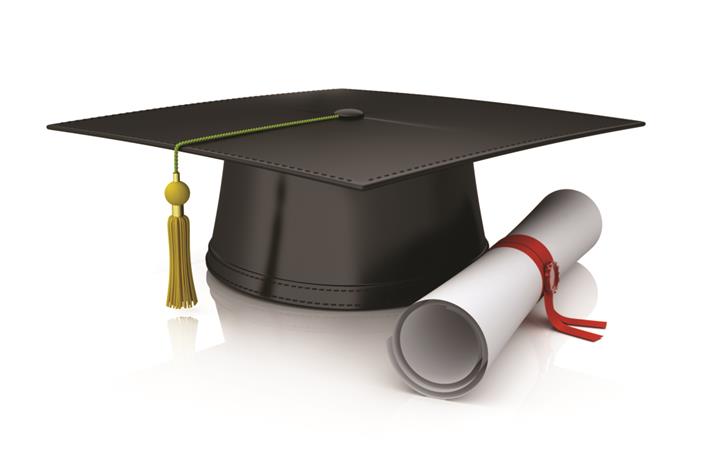 The Himachal Pradesh Private Educational Institutions Regulatory Commission (HPPEIRC) today imposed a penalty of Rs 7 lakh on Heritage Institute of Hotel and Tourism (HIHT) at Sanjauli in Shimla for the delay in the issuance of provisional degrees and detailed mark certificates (DMC) to students.

HPPEIRC Chairman Major Gen Atul Kaushik (Retd) said a fine of Rs 7 lakh was imposed to set an example for other erring institutes to mend their ways. The HIHT management had made a declaration that there would be no irregularities in future, he added.