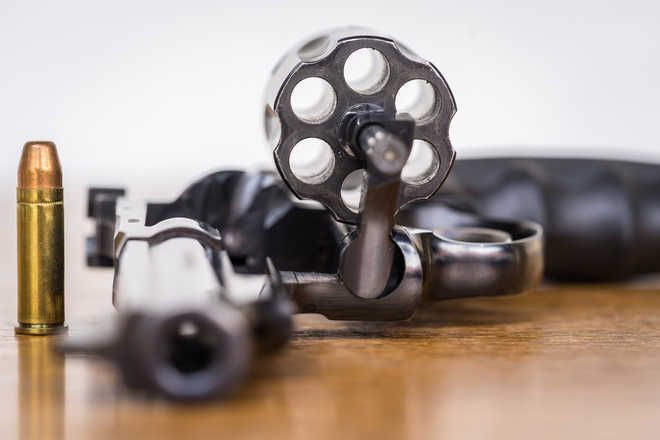 A CRPF jawan allegedly shot dead his wife before ending his life at the house of his in-laws in Aghore village on the outskirts of the Jammu city late on Saturday night.

He also left his sister-in-law injured, while his eight-year-old child had a miraculous escape in the incident.

The deceased jawan was identified as constable Madan Singh Chib and was posted at the sector headquarters of the CRPF in the Bantalab area of Jammu.

According to official sources, the jawan, in a fit of rage, left the camp with his service rifle on Sunday night and went to the house of his in-laws at Aghore in the Gharota area where his wife Deepti Rani (35) had gone after an argument with him over some issue.

“He and his wife died on the spot, while his sister-in-law suffered injuries. — TNS