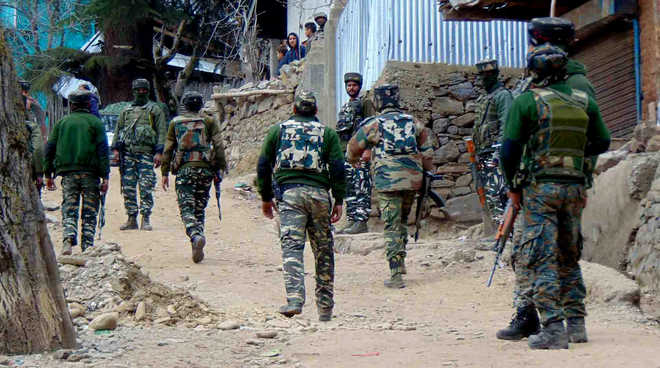 A labourer from Bihar was shot dead by terrorists at Soadnara Sumbal in Jammu and Kashmir's Bandipora in the early hours of Friday, police said. He was shifted to hospital for treatment where he succumbed to his injuries.

The attack came three days ahead of India's 75th Independence Day on Monday.

During intervening night, #terrorists fired upon & injured one outside #labourer Mohd Amrez S/O Mohd Jalil R/O Madhepura Besarh #Bihar at Soadnara Sumbal, #Bandipora. He was shifted to hospital for treatment where he succumbed.@JmuKmrPolice

This comes a days after terrorists attacked an Army camp in Rajouri district killing four soldiers and the two attackers were gunned down in the shootout after the pre-dawn suicide strike that marked the return of 'fidayeen' to Jammu and Kashmir after more than three years.

Both the terrorists, who are believed to be from the Pakistan-based Jaish-e-Mohammed (JeM), were heavily armed with deadly 'steel core' bullets and were shot down after an over four-hour gun battle which started at 2 AM and ended just before 6.30 AM, police said.