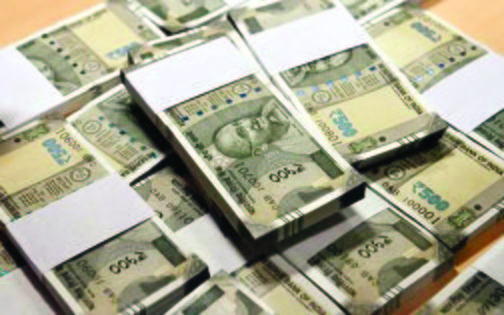 The Vigilance Bureau, Punjab, has unearthed a multi-crore scam in Kajla Multi-Purpose Cooperative Society Limited at Kajla village, Nawanshahr, and registered a case against seven persons for committing fraud. Three accused have already been arrested by the bureau.

Giving more details, the bureau official said there were about 1,220 account holders or members in Kajala Multi-Purpose Cooperative Society. The society sells insecticides and pesticides to members or farmers. Various members of the society have deposited FDRs worth crores of rupees in the society.

As per the information, the role of other officials or employees involved in this scam would also be probed and further investigation is under progress.

Recently, the Vigilance Bureau had unearthed a Rs 7 crore scam in the Multipurpose Agricultural Service Society Limited at Karnana village of Nawanshahr district. It lodged a case against seven officers or employees and arrested five persons.