A homemaker, she now has plans to improve amenities in her area 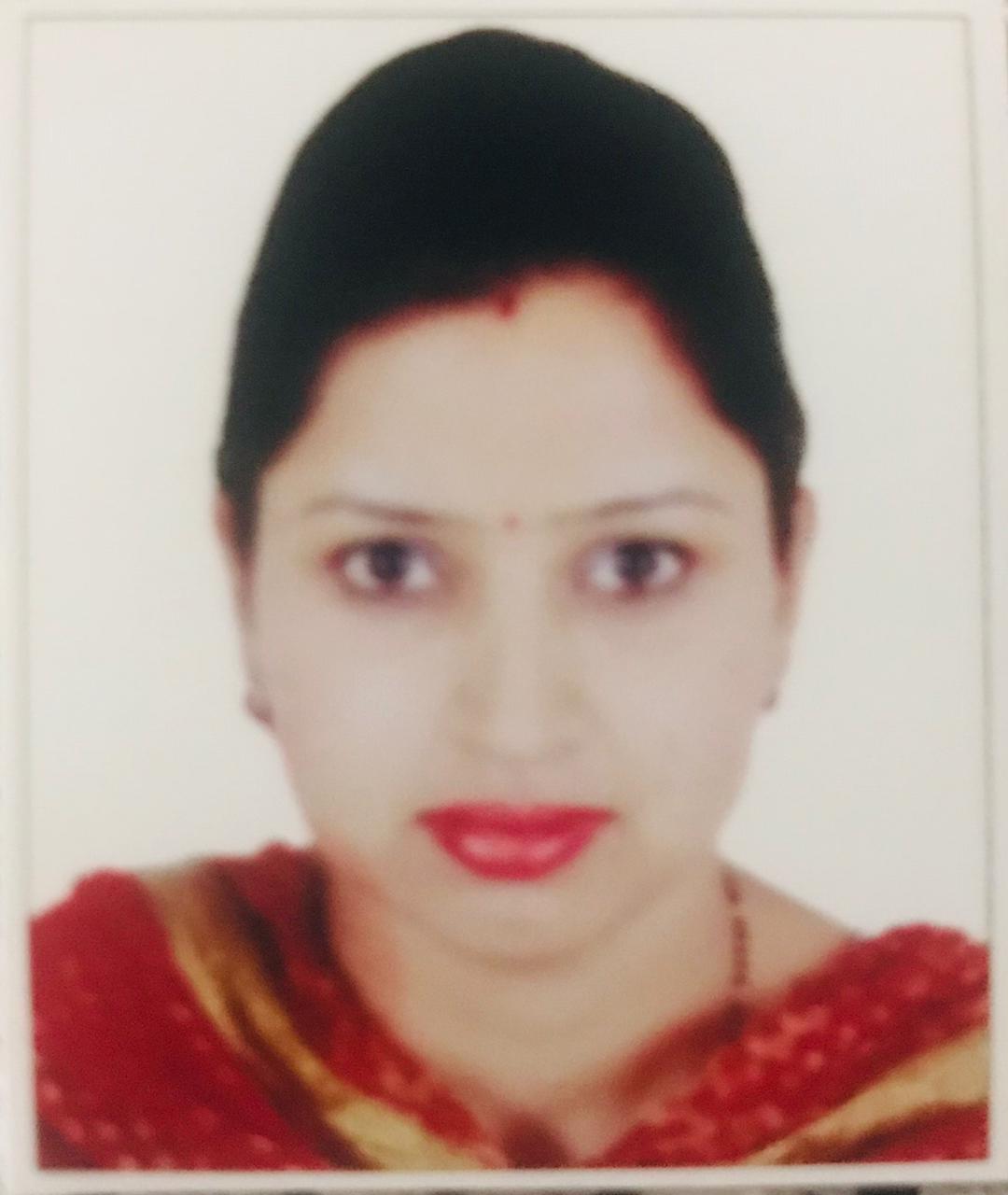 Having passed BA and B Ed from a college in Ludhiana, Jyoti was a schoolteacher when she got married in Jamsher village of Jalandhar. As she was putting up in a village and got occupied with her family life, she said she did not think beyond home for over 12 years. She narrates her story: “Our lives changed for the better as my husband, who runs business in leather work, moved to Phillaur town. My two daughters aged 5 and 10 are also now much onto their own. So, it was time that I could think of socialising and building my own career. I had never thought I would step into politics till a few weeks ago, but it just happened. It was a bit strange for me going out, striding ahead of several men in town, getting garlanded, hearing slogans in my name and delivering a few speeches.” But slowly, she says, she has got a bit acclimatised. “Having won and got people’s mandate, I do not want to sit back now. I have plans to improve the civic amenities in my area, take along women for setting up some self-help groups and even raise awareness on schemes for my Dalit community,” she said, taking long pauses to think after uttering every word.

A rebel Congress leader, Lalit Mohan Pathak, more commonly known as Ballu, has made a record of sorts. Despite contesting Independently, he has won with a record margin of 1,162 votes. While a total of 1,352 votes were polled in his ward, the Congress candidate who came second polled only 165 votes. From a family of die-hard Congressmen, Ballu could not go along with local MLA Angad Saini and thus went to contest as a rebel and made it triumphantly. Four more candidates from the group that he formed won the poll and three winning Akali leaders also benefitted owing to the votes of Congress candidates getting dented. A fourth-time councillor and two-time president of the Nawanshahr Municipal Council, Ballu managed to generate a lot of support for himself. His voters had started chanting “Ballu ki challu” (meaning Ballu will have his way). A property dealer by occupation, he says: “Despite sitting in the Opposition this time, I will continue to serve the masses and provide them the best civic amenities that they rightfully need to have.”

A qualified civil engineer, Sarabjit Sabi has struggled to reach a level, where he could be recognised as a face for MC elections. “My father has worked as a labourer and we have really seen tough times. But ever since I completed my studies, I did not let him work. He now runs a general store and a salon that I got opened for him. After studies, I had started finance business which is doing good.” Sabi shares his story about his foray into politics: “My friends and I always felt that Banga town, despite its good location, has not developed to the potential it has. So, they all pushed me into politics. Just as elections got started, they asked me to contest and I agreed. We felt that going Independent won’t be easy, so they pushed me to join AAP. So, I joined this party just 20 days back and won by a margin of 52 votes.” He adds: “Luck has been on my side and four other party candidates here also got elected. So, we guess my party could be in power here and the only one in the entire state. If that happens and we are able to wield some power, my topmost agenda would be to upgrade the sewer system, have clean public toilets and install CCTV cameras for residents’ security.”