Was on sick-leave for the past few days 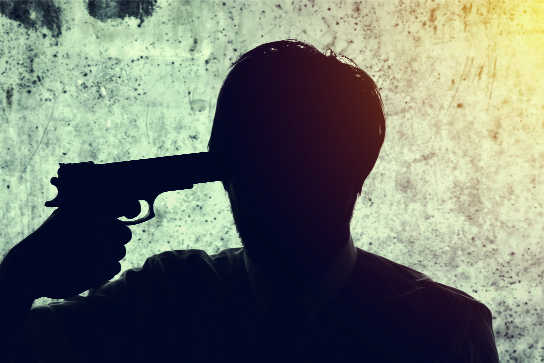 Pawan Kumar, 29, a resident of Mehatpur, killed himself in the room allotted to gunmen.

According to sources, Kumar was on leave for the past few days following health issues. It was only on Thursday that he returned to work. While all other gunmen had left around 9am to accompany the MLA to a function, Pawan chose to stay back in the room citing fever.

“It was only after Pawan didn’t turn up for work, nor did he respond to the calls that the other gunmen went to the room to check on him and found him dead,” said DCP Investigation Jaskaranjit Singh Teja.

He said the preliminary investigation revealed that Pawan had shot himself with his AK-47 rifle.

“The family of the deceased has been informed. The body has been sent to the civil hospital,” he added.

When asked if the gunman was in depression owing to some family dispute, the DCP said police were investigating all angles and recording the statements of the family.