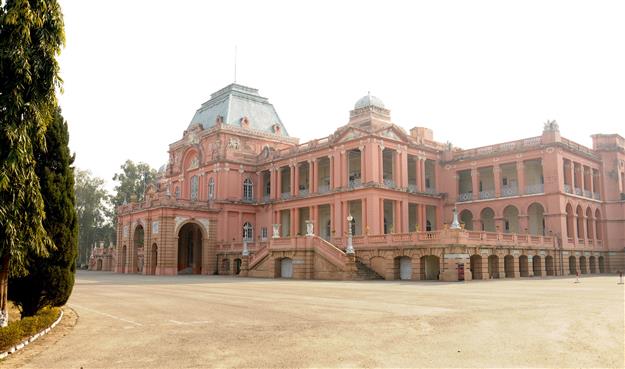 As many as 470 new cases of Covid were reported from Jalandhar on Thursday. With this, the Covid tally in the district has reached 66,839 cases.

Hoshiarpur: As many as 115 new cases of Covid-19 were reported from Hoshiarpur on Thursday, taking the total number of cases to 32,551. The number of active cases in the district now stands at 1,410. The death of a 73-year-old male resident of Tanda block was also reported today, taking the death toll to 1,003. OC

As many as 62,914 people have recovered from Covid in the district while the number of active cases have reached 2,421 today.

Those tested positive include residents of Kapurthala, Phagwara, Begowal among other places. Meanwhile, no new death was reported in Kapurthala today. The total deceased tally remains at 556.