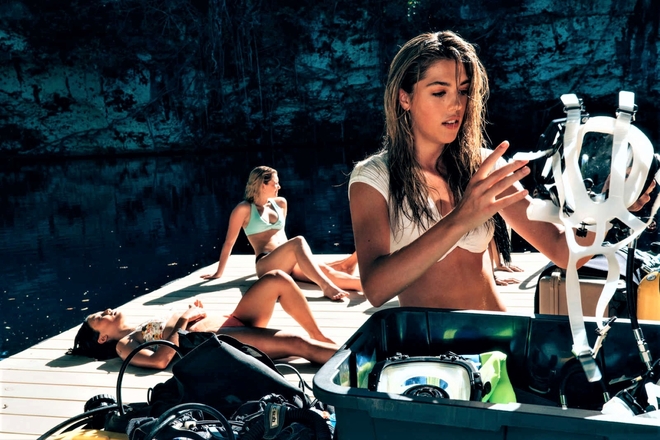 One wrong decision is all you need to make your day a living hell. If swimming in shark-infested waters gets your undivided attention, then this movie is for you. For the first time on television, the survival horror film 47 Meters Down: Uncaged is set to be aired. The movie will be premiering on April 11 on &flix at 1pm and 9 pm and Zee Café at 2 pm.

This nail-biting thriller is directed by Johannes Roberts, most popularly known for directing rage horror movies like The Strangers: Prey at Night, Roadkill and Resident Evil: Welcome to Raccoon City.

The film follows the story of four teenage girls diving in an underwater city, who quickly find themselves in a watery hell as their fun outing turns into heart-stopping fear when they learn that they are not alone in the submerged caves. As they swim deeper into the claustrophobic labyrinth of caves they enter the territory of the deadliest shark species in the ocean.