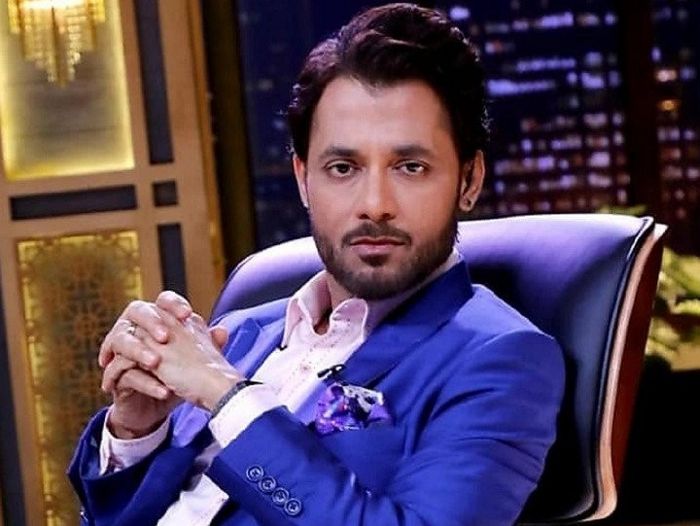 Anupam Mittal has reacted to the tweet about the second season of Shark Tank India. He replied, “Is Twitter becoming the new Quora?” To this, a user said, “Naah, but Shark Tank is the new Sasural Simar Ka.” Anupam noticed the tweet and replied sarcastically, “Oh good for you, since you clearly watch both.”

However, another user wrote, “Do take this feedback and work on it in the next season. We have enough sob shows which we skip, so this one is no big deal.” To this Anupam replied, “As producers @SonyTV & @sharktankindia are constantly improvising, so I am sure the feedback is not lost on them … Season abhi baaki hai mere dost.”