Bhumi collaborates with climate warrior who turns pollution into ink 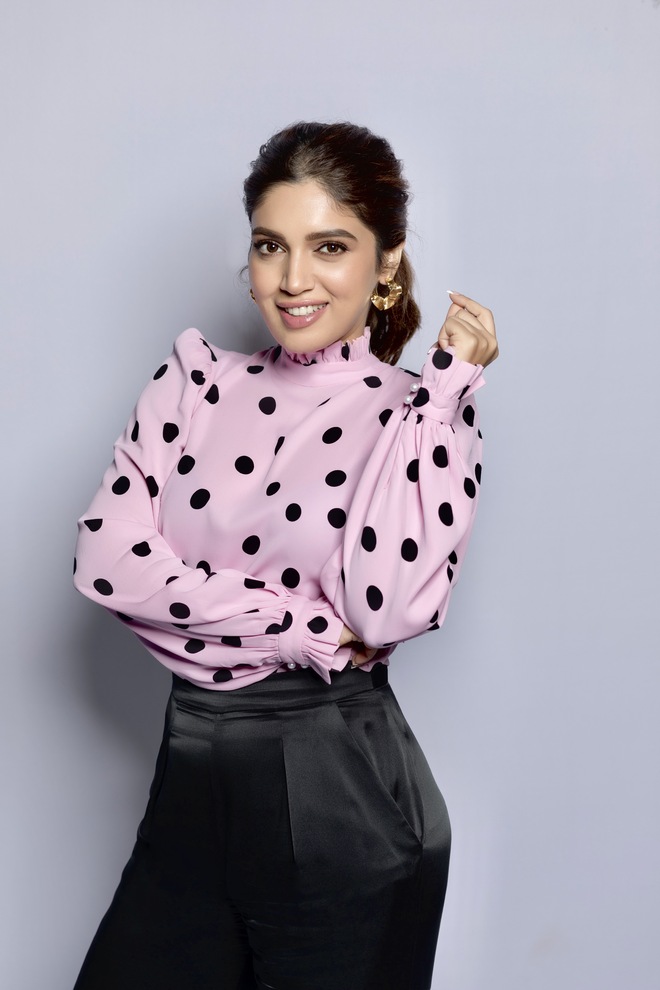 Bhumi Pednekar has collaborated with Anirudh Sharma, a climate warrior, who is turning pollution into usable ink with the aim to reduce carbon footprints in our country. “Anirudh Sharma is a climate warrior. He is the co-creator of Air-Ink (Graviky) and he is a very cool inventor who actually invented a device that turns pollution into ink and it actually reduces your carbon footprint while you ride. His innovation has spread to various artist and scientist communities and he has some fantastic ideas with Air-Ink,” says Bhumi, who has made it her life’s mission to raise awareness on climate protection.

Graviky began as an MIT Media Lab experiment that saw a tool being created to capture soot from a burning candle. Then, Anirudh invented a device that captured air pollution and turned the captured particulate matter into a safe, water-based ink. Anirudh also upcycles air pollution into sustainable inks, paints, coatings, plastics, and construction materials!