Meet ‘The Queens of Chambal’ 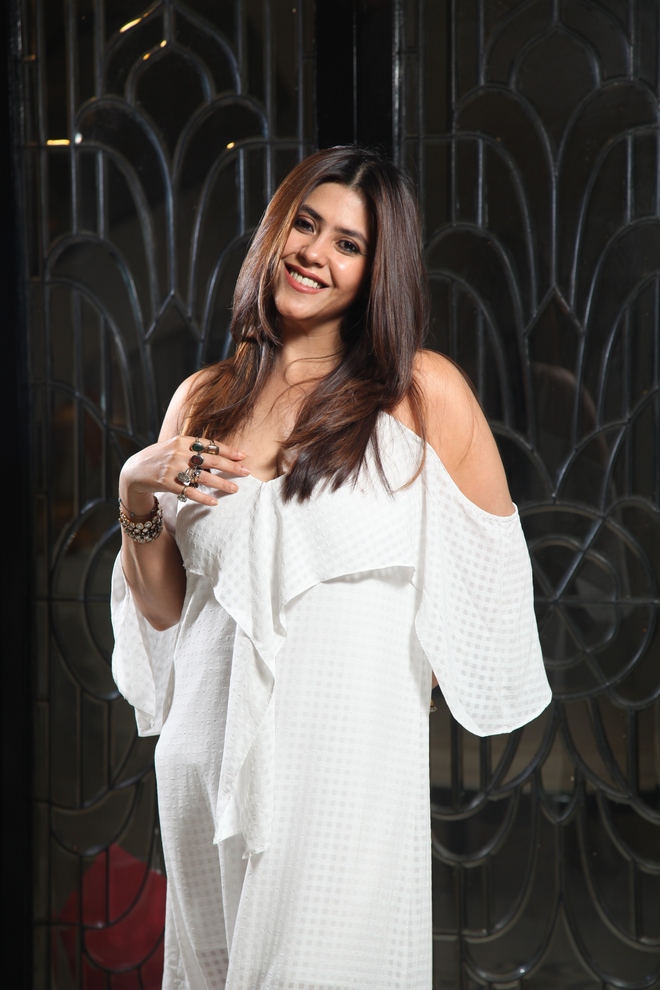 As Ekta Kapoor turns a year older on Monday, she treated fans with the announcement of a new show titled The Queens of Chambal. The show is about two female protagonists set in the backdrop of Chambal. Ekta herself released the poster on her Instagram page while announcing the big-ticket project. The Queens of Chambal seems to be an action drama laced with power and emotions, and it will stream on ALTBalaji.

The poster gives us a glimpse of what the show is about. Two strong-headed women rule and lead the otherwise patriarchal gangs of Chambal. In the poster, we see the two women, supposedly gal pals, sitting on a pile of dead bodies with their rifles in position and having a laugh!