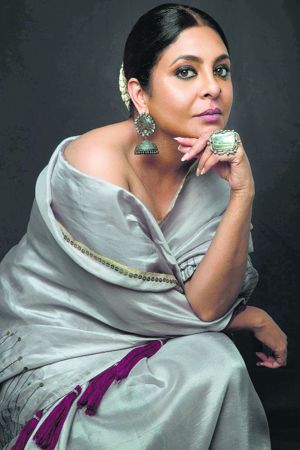 Shefali Shah’s web show ‘Delhi Crime’ had won the Best Drama Series at Emmy Awards last year, and now, the versatile actress’ debut directorial venture ‘Someday’ has been selected for the 51st Annual USA Film Festival’s International Short Film and Video Competition. The short film has been shortlisted in the finalist category of the Oscar-accredited film festival and will undergo the final round of judging this coming week.

Shefali says, “Someday is my first trial and error with direction. Our labour of love has made it to the final selection of USA film festival, and I can’t even begin to tell how excited I am. The reason I sent it to the festivals across the globe was to see where I stand as a total newcomer in direction. And this is such a big assurance that I must’ve done something right.” The short film revolves around Vidhi, a frontline warrior.