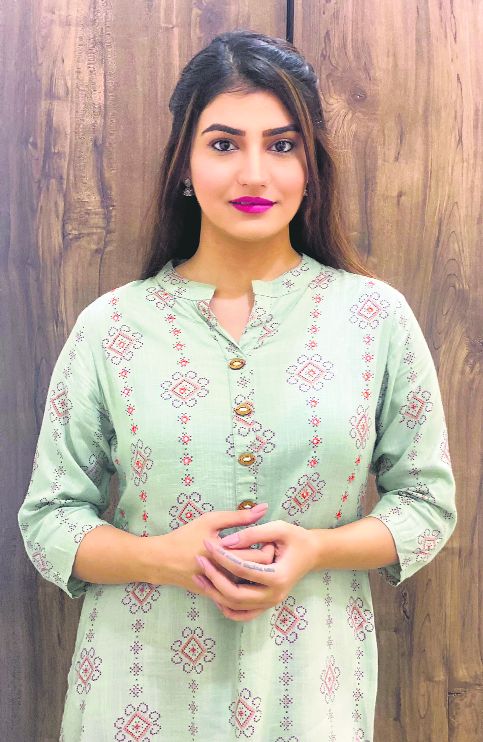 Subuhii Joshii will be seen in the titular character of Fariha in her debut web film of the same name. The film is directed by Ayush Shrivastava, and the beautiful actress is shooting in Bhopal. She says, “I have never done a character like this before. Sidharrth Sipani is paired with me. The USP of the film is the storyline, it’s written so beautifully and we are shooting at beautiful locations (Raisen Fort) and it’s very special for me as it is my first film.”

Subuhii says Fariha in Urdu means joyful and happy and her character is just like that. Talking about her look in the film, she says, “She is a simple Muslim girl, and she is very loving. The looks are very simple. I am wearing only Indian attire. But I can’t reveal much.”