Trailer of MX original series Ramyug is out! 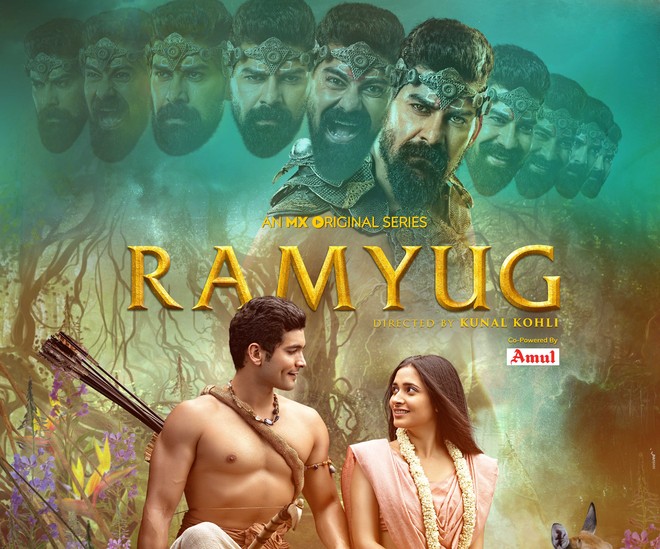 The trailer for the much-awaited series Ramyug was released by makers on Thursday and all episodes of this series go live on May 6 on MX Player. MX Original Series Ramyug is touted to be one of the most ambitious projects in the entertainment industry. Talking about the grand scale of the series, director Kunal Kohli says, “The story of Rama has been retold by some of India’s greatest writers both in Sanskrit and regional languages. I am honoured to have been able to breathe life into this narrative for younger audiences on an unparalleled scale with the help of in-depth writing, VFX, visually appealing direction, editing and post-production efforts.” He adds, “The country is going through an extremely difficult time and we hope that the re-telling of this epic tale will motivate and give strength to families that can sit together and watch this story.” The series celebrates the life and journey of Rama, prince of Ayodhya and his righteous rule (Ram-raj) that inaugurated a golden age for mankind. It sees an ensemble cast of Diganth Manchale, Akkshay Dogra, Aishwarya Ojha, Kabir Duhan Singh, Vivan Bhatena, Navdeep Pallapolu, Anish John Kokken and others.