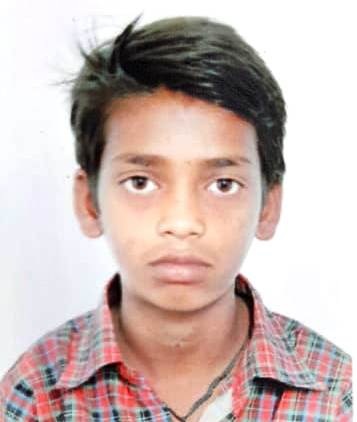 A 12-year-old boy was found murdered in Samrala on Saturday. The body of the deceased, identified as Harsh Kumar, a resident of Ambedkar Colony, was found in a gutter on the highway.

The father of the deceased, Sunil, said his son was missing for the past three days. He had not lodged

a missing complaint in this regard as earlier also the boy used to go missing for a few days. But he always returned home safely in the past.

On Saturday, when he went to work in Khanna, he got a call from the police in Samrala who informed him that the body of his son was found in a gutter. He reached the spot and identified his son with the help of his locket.

Since the body has been decayed, the police suspect that the murder could have been committed on the same day the boy went missing.

Samrala DSP Waryam Singh said it was a clear case of murder as the deceased had serious injury marks on his face and other body parts. After registering a murder case, the police have launched a probe to identify culprits.