Appointment of Olympian Hardeep as vice-chief of Hockey Punjab hailed 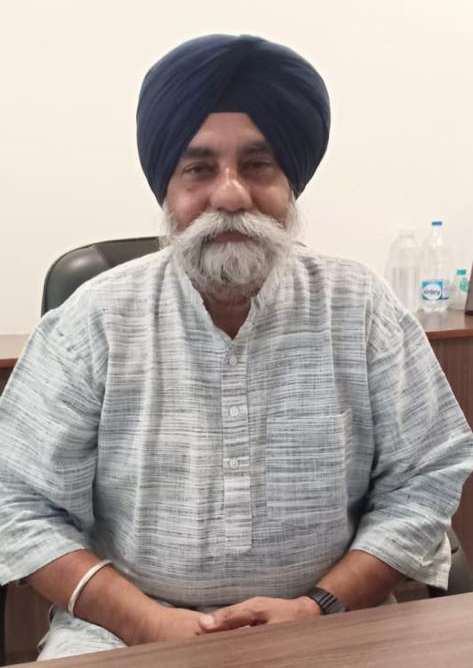 The sports fraternity here have welcomed the appointment of Olympian Hardeep Singh Grewal from Ludhiana, as vice-president of Hockey Punjab. Representatives and office-bearers of different sports associations and clubs, besides sports promoters and organisers, hailed the decision and hoped that hockey would achieve new heights under the stewardship of experienced players like Hardeep Singh.

Hardeep was a member of the national hockey team as centre half from 1983 to 1990. He represented the country in the 1984 Olympics at Los Angeles. Besides, Hardeep played in the 1986 Asian Games and participated in two World Cups (1986, London, and 1990, Lahore).

He also took part in three editions of the Champions Trophy (1983, 1985 and 1986) in addition to other prestigious tournaments. He was the main architect of India’s title victory in the 1986 Sultan Azlan Shah Hockey Cup, Malaysia.

Hardeep was a member of the All Asian Stars hockey team and also played for a long time for Indian Airlines and Namdhari XI. Besides, he is also associated as an administrator with the Namdhari Hockey Academy and the Mata Sahib Kaur Hockey Academy of Jarkhar.

Speaking to The Tribune, the Olympian said he owed his success to coach Balkrishan Grewal and Daronacharya awardee Baldev Singh.

“With experienced players such as Olympians Pargat Singh (as general secretary), Hardeep Singh Grewal (as vice-president) and Rajinder Singh Jr. (as chief coach) at the helm of hockey affairs in the state, the game was set to revive and regain its lost glory in the days to come,” Baldev Singh and Teja Dhaliwal said.