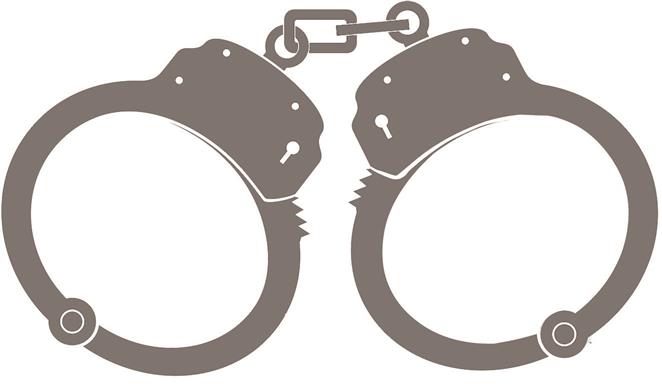 A constable was caught doing drugs at New Kundan Puri on Tuesday evening. People also made a video of the act which went viral on Wednesday.

A constable was caught doing drugs at New Kundan Puri on Tuesday evening. People also made a video of the act which went viral on Wednesday.

People handed over the policeman to the Police Division 8 where a case under the Narcotic Drugs and Psychotropic Substances (NDPS) Act was registered yesterday. The constable has been identified as Dharamvir Singh, a resident of the Police Lines, here.

Investigating officer ASI Avtar Singh said the police had got information that Dharamvir and an unknown person were taking drugs. Accordingly, the police went to the spot and took the accused in custody. The police also recovered a lighter and paper foil from the spot.

The ASI said probe was on to identify remaining persons who were accompanying the policeman. After registration of a case, departmental action had been initiated against Dharamvir.