Held when he came to collect ransom 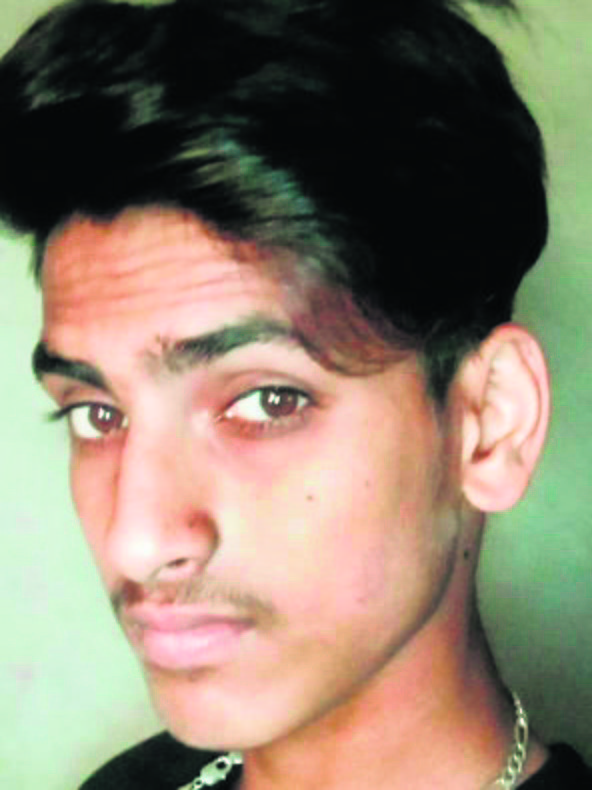 A 16-year-old boy, Preet Verma, of Navneet Nagar, Jassian Road, was kidnapped last evening by his friend Vijay Kumar (19) of the Jassian Road area and murdered. Preet was already done to death when Vijay went to collect ransom where he was arrested.

Belonging to a middle class family, the deceased’s father works at a hosiery unit.

Gopal Krishan, SHO, Salem Tabri, solved the case in a day with the arrest of the suspect.

The SHO said on Monday night, Dashrat Verma had filed a missing complaint of his son, following which a case was lodged against unknown persons.

Today, the kidnapper called from the phone number of the victim and asked for Rs50,000 ransom.

“We laid a trap. When the kidnapper came to take the ransom at Pindi Street, he was arrested. He revealed that he, along with his friends, had already killed Preet by repeatedly hitting him with bricks on the head and his body was lying in a building under construction in Hussainpura,” the SHO said.

Later, when the SHO went to the spot, he found the victim lying in a pool of blood in the building.

The suspect has passed Class XII while the victim had taken the exam of Class X. Both were good friends. On Monday, when they were playing together, Vijay, along with other friends, kidnapped the victim and kept him in a building under construction the whole night. On Tuesday at 2.30 pm, the suspect called the boy’s father and asked for Rs 50,000 ransom. Initially, he asked Preet’s father to come at a book market with the money but later, he called him at Kesarganj Mandi, then at Ghanta Ghar and finally at Pindi Street. “The suspect asked the victim’s father to leave money on a Honda Activa scooter and his son will reach home in an hour. But the boy was already murdered on Monday night. When the boy was murdered, Vijay and his friends were in an inebriated state,” SHO Gopal Krishan said.