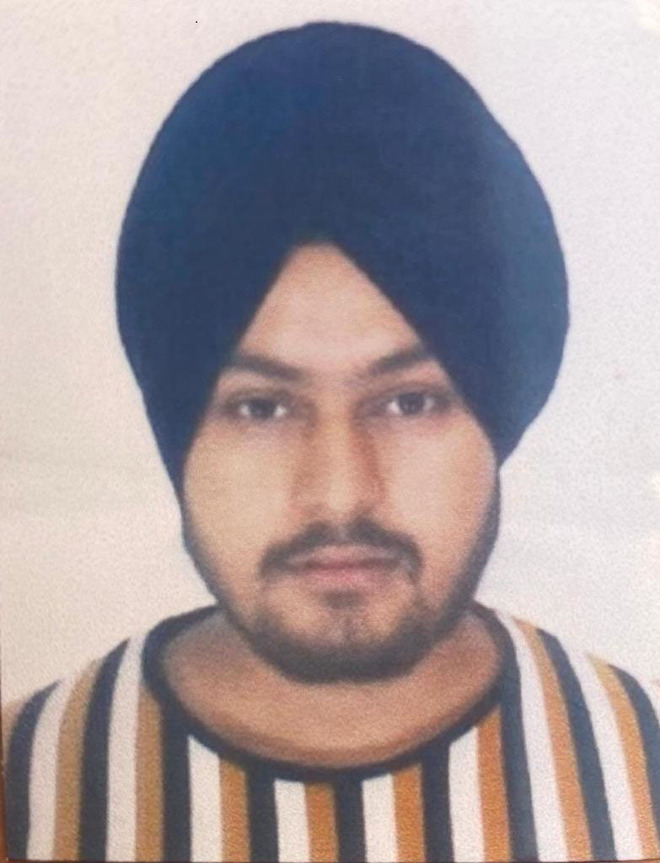 The bodies of Tejwinder Singh (22) and Jaswinder Singh (27), both residents of Khud Mohalla, were found in a canal near Dehlon and at Badhni Kalan, near Moga.

After two friends, namely Tejwinder Singh (22) and Jaswinder Singh (27), both residents of Khud Mohalla, were found dead in a canal near Dehlon and at Badhni Kalan, near Moga, members of their families suspected that both friends were murdered. The duo went missing on May 26.

The kin today staged a protest against the police at Civil Hospital. They said ADCP 1 Deepak Pareek assured them that justice would be delivered in the case.

However, sources said the postmortem report suggested that the duo could have died due to drowning and there were injury marks on their bodies which were caused after drowning. However, the kin alleged that one of the bodies was found naked and the other had broken teeth, which signalled they were brutally murdered.

Kulwinder Singh, uncle of Tejwinder, said it was a brutal murder as all circumstances signalled so. Tejwinder’s naked body was found in a canal near Badhni Kalan. Why would he put off his clothes before committing suicide?, he asked.

Jaswinder’s body had broken teeth, which indicates that he might have been thrashed before being murdered.

Additional CP Waryam Singh said a post-mortem examination of both bodies was conducted today and their viscera samples were sent for examination. Once they receive the viscera report, only then will they be able to know the exact cause of death, he said.

The kin have alleged that when a missing person complaint was lodged on May 26, the police didn’t act quickly. For four days, the police had failed to find the last location of the deceased. On May 29, the scooter was found on the Kand bridge in the evening. Subsequently, both bodies were recovered.

According to sources, both friends were captured on the Smart City cameras near Alamgir as they were riding a scooter around 10.09 pm on May 26. They had parked their scooter near the Kand bridge the same day. After spending the night somewhere, they picked their scooter from that spot around 2 pm the next day. On May 28, their scooter was found parked at the same place. Tejwinder, along with Jaswinder, had left home on May 26. He had told his parents that he was going to have ice cream at Shivaji Nagar and the ice cream parlour staff even confirmed that the duo had come to their shop. He had taken the mobile phone of his father which was found in the scooter. Their bodies were found in the canal on Saturday. The kin said both youths belonged to low-profile families and they had no enmity with anyone.