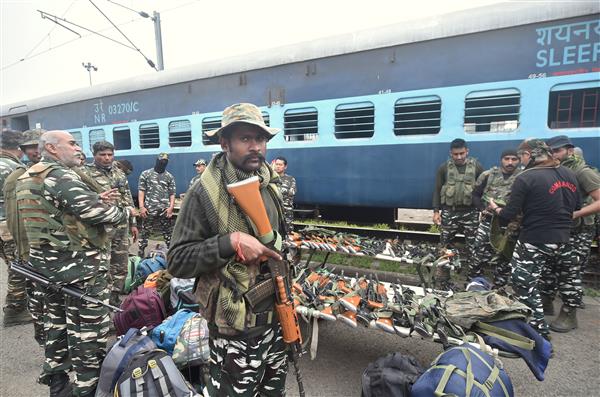 The policy aims to reduce work stress and enhance the happiness quotient of about 10 lakh troops, who perform arduous duties in some of the most challenging environmental conditions and at remote locations. It is learnt that all CAPFs have been asked to finalise their proposals expeditiously as the MHA is expected to take a final decision by next month as to how the welfare measure is to be implemented.

The proposal was mooted by Shah in October 2019 after he reviewed the working and operational preparedness of the CRPF, BSF, ITBP, CISF and SSB. Three other central forces — the Assam Rifles, NSG and NDRF — could also be included in the ambitious project.

A software platform is being developed by each of the CAPFs to conduct a transparent transfer and posting protocol for the personnel deployed for internal security duties such as counter-terrorism operations and maintenance of law and order in various states.