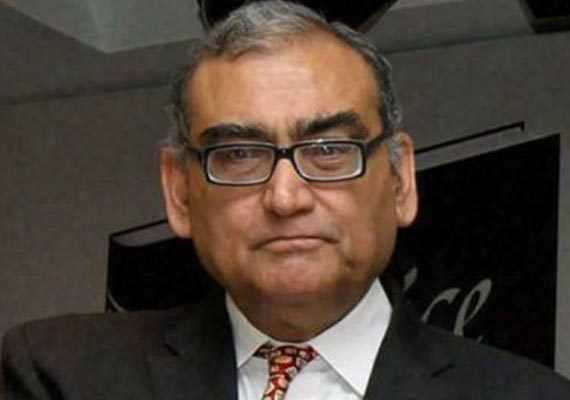 The UK judge who handed down his judgment on Thursday in favour of the extradition of Nirav Modi to face charges of fraud and money laundering in India said he had found no evidence of adverse political influence in the case, as claimed by the diamond merchant’s legal team.

In support of their claims, Modi’s lawyers had deposed retired Supreme Court judge Markandey Katju – of whom District Judge Samuel Goozee was highly critical and dubbed the evidence as “less than objective and reliable”.

“Albeit, some political commentary could be described as ill-advised, there is nothing in the volumes of media, broadcasting or social media links that have been referred to me in the voluminous defence bundles that gives any indication that politicians are trying to influence the outcome of any trial, let alone NDM’s (Nirav Deepak Modi) trial or that the trial process itself would be susceptible to such influence,” Justice Goozee notes.

“I reject any submission that the GOI (government of India) have deliberately engineered a media onslaught. I attach little weight to Justice Katju’s expert opinion,” he said.

With reference to Katju’s testimony via videolink last year, Justice Goozee felt it appeared tinged with resentment towards former senior judicial colleagues and described parts of it as “astonishing, inappropriate and grossly insensitive comparisons”.

“It had hallmarks of an outspoken critic with his own personal agenda. I found his evidence and behaviour in engaging the media the day before giving evidence to be questionable for someone who served the Indian judiciary at such a high level appointed to guard and protect the rule of law,” Goozee notes in his ruling.

Despite being critical of the “trial by media” and its impact on the Modi case, the Westminster Magistrates’ Court judge expressed surprise that Katju, who was a Supreme Court judge from 2006 to 2011, took the “astonishing decision” to brief journalists concerning the evidence he was giving in the UK proceedings, “creating his own media storm and adding to the heightened media interest to date”.

Goozee was also critical of former High Court judge Abhay Thipsay’s evidence, another defence witness who had been deposed as an expert on how the case would play out in the Indian courts.

The UK judge noted that Thipsay had aligned himself with a political party (Congress) on his retirement and received adverse commentary in the media as a result, but that he also engaged with and courted the media himself.

“Overall, these factors have the effect, in my assessment, of nullifying any weight I would have attached to his evidence,” the ruling notes.

The UK judge, who found a prima facie case of fraud and money laundering against Modi in the Punjab National Bank (PNB) scam case, further declared that there was no evidence which allowed him to find that if extradited the jeweller would be at “real risk of suffering a flagrant denial of justice” as pleaded by his lawyers.

He accepted that the accused being a high-profile businessman who made a huge success of the Nirav Modi brand in India and worldwide was the target of “sensationalised” media reporting, but pointed out that such reporting is not unfamiliar to the courts even in the UK.

“India is governed by its written constitution which has at its core the fundamental principle of the independence of the judiciary by virtue of the separation of powers between judiciary, the executive and the legislature. There is no cogent or reliable evidence that the judiciary in India are no longer independent, or capable of managing a fair trial even where it is a high-profile fraud with significant media interest,” the ruling says.

The judge also highlighted how he had received 16 volumes of evidence from the Government of India, 16 bundles of expert reports and defence evidence and a total of 32 lever-arch folders of documents, all of which he has considered in his ruling.

He was, however, extremely critical of the “poorly presented” documentation by the Indian authorities and stressed: “I hope the GOI take these observations on board in relation to future requests.”

The judgment will now go to UK Home Secretary Priti Patel, who has two months to order extradition on the basis of the court’s findings.—PTI