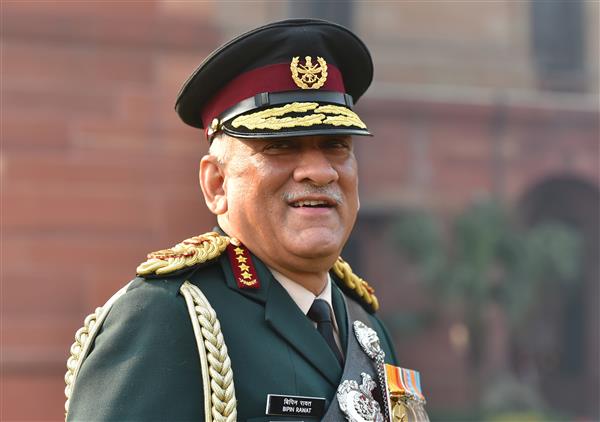 India’s first Chief of Defence Staff General Bipin Rawat, his wife and 11 others were killed in a helicopter crash near Coonoor in Nilgiris district of Tamil Nadu on Wednesday afternoon.

The copter carrying the 63-year-old General Rawat, who was appointed CDS in 2019, crashed in apparently foggy conditions, the Air Force and other officials said. Of the 14 on board, one officer survived the crash and is being treated at a hospital.

The Indian Air Force Mi-17V5 helicopter, carrying the CDS, his wife Madhulika, his Defence Adviser Brig LS Lidder and Staff Officer Lt Col Harjinder Singh among others, was on its way from Sulur (near Coimbatore) to Wellington defence college. 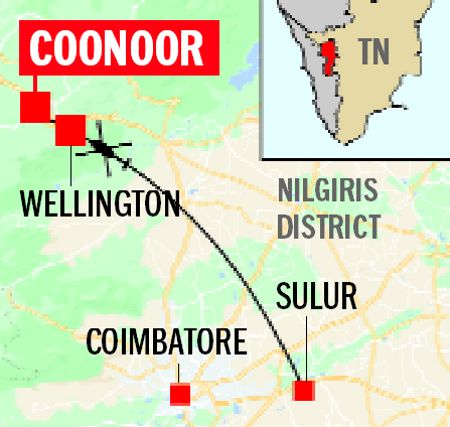 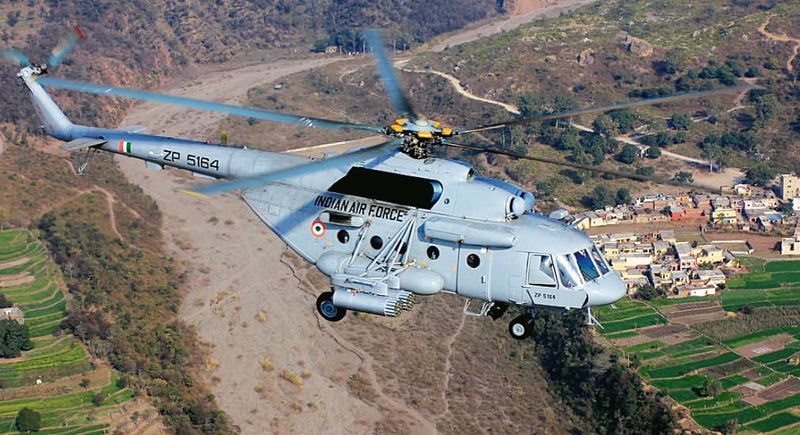 General Rawat and his entourage had flown in from Delhi on a military plane to Sulur at 11.48 am. They then switched to a Mi-17V5 helicopter to reach Wellington, where the General and his team were slated to meet middle-level military officers of the three services.

The IAF said an inquiry had been ordered to ascertain the cause of the accident.

Copter apparently crashed in foggy conditions; IAF has ordered Court of Inquiry into the mishap

Group Captain Varun Singh, the sole survivor, is undergoing treatment for injuries at the Military Hospital, Wellington, the IAF said. According to accounts of official sources and local eyewitnesses here, the helicopter was flying at a low altitude in foggy conditions when it crashed into a valley near Coonoor. Fire engulfed the helicopter by the time it crashed on the ground.

In the afternoon, Defence Minister Rajnath Singh briefed PM Narendra Modi and met the top brass of the forces and the Ministry of Defence. Rajnath also visited the residence of General Rawat here and spoke to his daughter. The PM-led Cabinet Committee on Security (CCS) met later in the day. The meeting was attended by Rajnath Singh, Union Home Minister Amit Shah, Finance Minister Nirmala Sitharaman and External Affairs Minister S Jaishankar. The mortal remains of the victims will be flown to New Delhi on Thursday.

Surgical strike: Was part of planning during a surgical strike against terror launchpads across LoC (PoK) in 2016

8:47 am Gen Rawat, his wife and 7 staff board flight at Delhi for Sulur IAF base near Coimbatore

11:48 am Rawat, 13 others board Mi17V5 copter for Defence Services Staff College, Wellington