He had returned just two weeks back from leave 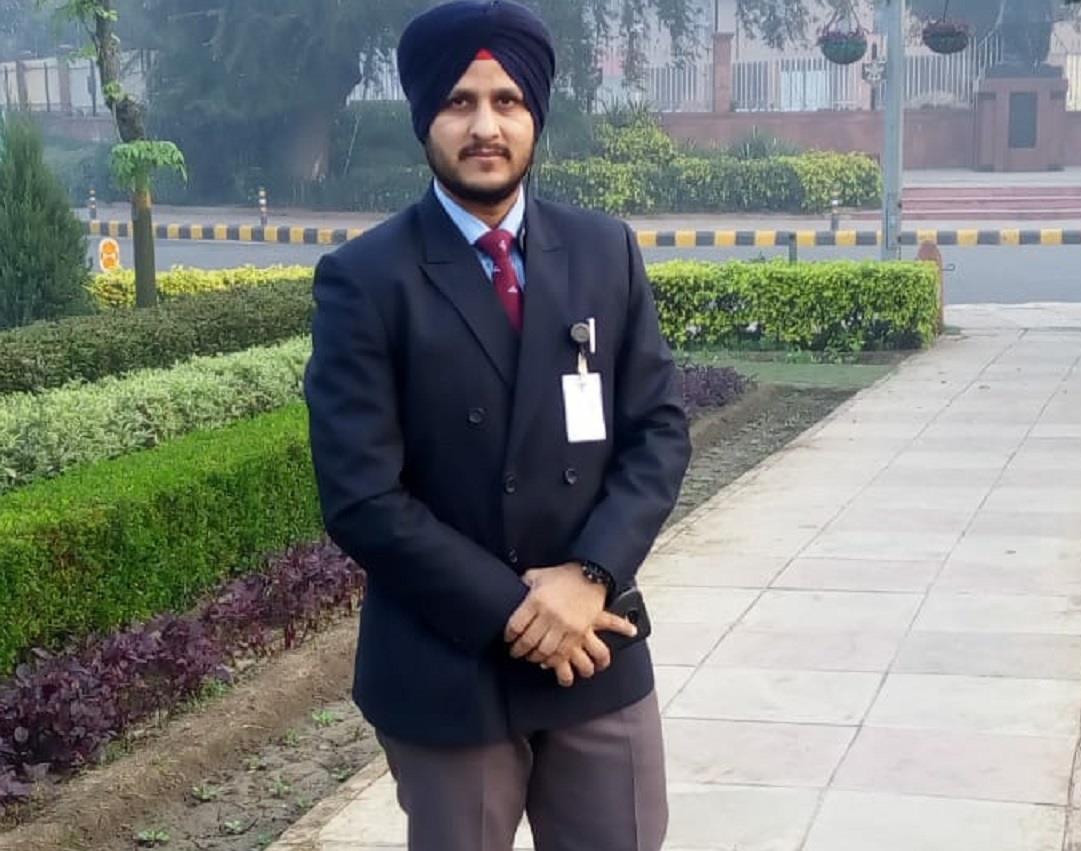 A pall of gloom descended on Dode Sodhian village in Khalra as the news of Naik Gursewak Singh flashed in the media.

According to the information, he belonged to a very poor and backward family.

His father used to work as daily wager while his mother had died. He has five brothers and two sisters. Four, including Gursewak Singh, are married.

Gursewak was married about 11 years ago and has two daughters and one son with ages 10, 7 and four years respectively.

He had returned just two weeks back from leave.

His friend Harwinder Singh said he was an honest and hardworking boy.