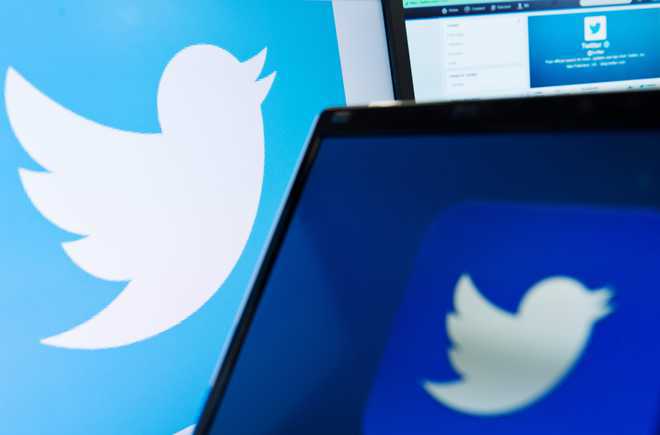 Several of these accounts (250 plus) were blocked on Monday for tweeting and retweeting objectionable posts.

The government today put Twitter on notice for not honouring a previous legally binding order to remove incendiary and provocative accounts from its space and asked it to comply with the Indian law or face action for not working to prevent a potential law and order situation.

The Ministry of Electronics and Information Technology warned Twitter for “unilaterally unblocking several accounts linked to a hashtag that falsely fear-mongered about alleged farmers’ genocide.”

Several of these accounts (250 plus) were blocked on Monday for tweeting and retweeting objectionable posts but were later restored by Twitter, government sources said. — TNS