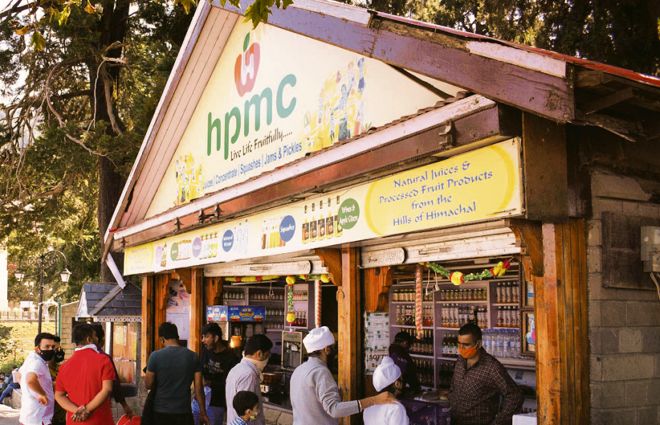 For a bigger slice

The HPMC has already signed an MoU with Haryana Agro Industries Corporation, which will allow HPMC to sell its products at select stores of the corporation in Haryana. Also, the HPMC is in touch with big buyers like Parle and FIL Industries.

Besides, the HPMC will participate in the first Vinexpo India being held in New Delhi from December 9-11. “It’s the first of its kind initiative in the country and the HPMC will participate in a big way to find market for the wines it produces,” said the official. The HPMC produces nine types of wines, and a total of one lakh litre per annum. With the processing plants at Parala and Jarol coming up, the quantity will more than double and the HPMC will need to find a market outside the state for its consumption.

The HPMC is also considering putting in efforts to boost the sale of its products within the state too. “The tourism department has been approached for selling the HPMC products from its properties,” the official said.

Besides, the corporation is building a flagship store for its products in Parwanoo. “A shopping complex has been developed in Jarol, near Sundernagar, with the help of the tourism department. Apart from having HPMC products, it will have an eatery too to perk up highway tourism,” the official said.

In the Board of Directors meeting of the corporation today, a decision was taken to develop and revamp the HPMC’s properties in Kolkata, Kundli, Chennai and Bombay. The BoD also approved the release of 6 per cent DA to HPMC employees.