IAF to refurbish its fleet of VVIP copters

Work likely to begin in December 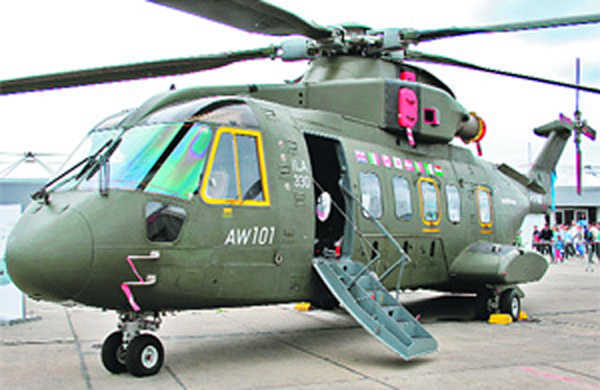 Over five years after the IAF modified a batch of Russian Mi-17 V5 helicopters to meet the requirement of transporting VVIPs, the fleet of five choppers is now being refurbished and upgraded.

Over five years after the IAF modified a batch of Russian Mi-17 V5 helicopters to meet the requirement of transporting VVIPs, the fleet of five choppers is now being refurbished and upgraded.

The project involves an internal facelift of the modified cabin as well as replacement of accessories, fixtures, electrical items, panels and flooring and inspecting the avionics and other systems, IAF sources said. It is being executed by No.3 Base Repair Depot, which is responsible for the maintenance and overhaul of Russian-origin helicopters.

According to IAF officers, the work of refurbishing the fleet is expected to begin in December and only one helicopter will be handled at a time. The entire work will take about six or seven months to complete.

After Mi-8 helicopters, which were earlier used for VVIP transport, exhausted their service lifespan and plans to replace them with 12 Italian Agusta Westland helicopters ran aground due to allegations of kickbacks, the IAF opted for modifying a few newly acquired Mi-17 V5s for the role.

The modification included cabin refurbishment, furnishing, air-conditioning and soundproofing of the passenger cabin, fitting executive passenger seats as in commercial airliners, making provision for baggage compartments, a galley and a small toilet.