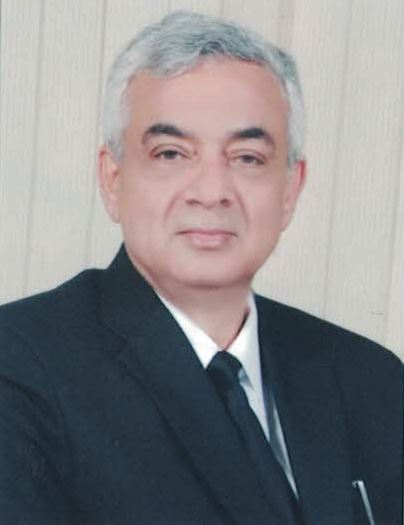 The Centre on Thursday told the Supreme Court that former acting chairperson of the National Company Law Appellate Tribunal (NCLAT) Justice AIS Cheema will be reinstated and allowed to continue in office till September 20.

The newly appointed NCLAT chairperson Justice M Venugopal will be asked to go on leave until then, Attorney General KK Venugopal told a Bench led by CJI NV Ramana.

Justice Cheema had moved the top court against the government's decision to curtail his tenure.

"Thank you for solving the problem," CJI Ramana told the Attorney General.

According to the order, Justice Cheema will be allowed to attend his office until September 20 to deliver pending judgments.

As Venugopal said, "This will become awkward for the current chairperson," the Bench shot back, "Your orders are also awkward. We have to say you are responsible for this situation."

The top court had on Wednesday taken strong exception to curtailment of Justice Cheema's tenure.

The Bench said it will suo motu stay the Tribunals Reforms Act, 2021 under which the decision was taken even as it gave 30 minutes to Venugopal to take instructions from government on the issue.

The Act is already under challenge before the top court.