Kejriwal govt to revert to old liquor policy in Delhi after July 31; 4 PSUs to again run most vends

The Excise Policy 2021-22, which was extended twice after March 31 for two months each, will expire on July 31 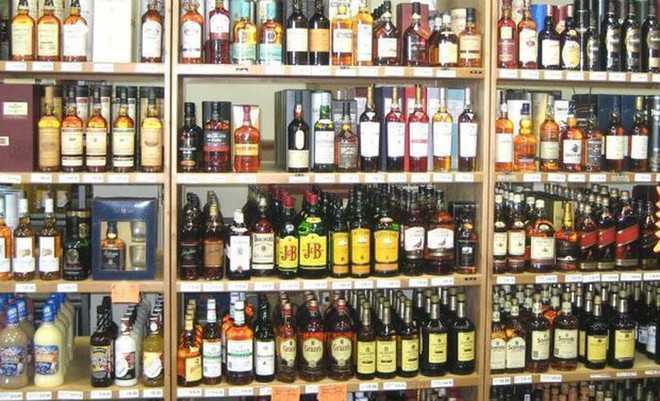 The Delhi Government has decided to revert to the old regime of the liquor policy for six months till a fresh policy is in place.

An official order on Thursday said the Delhi government has decided to go back to the old regime of retail liquor sale in the city. This means that the Excise Policy of 2021-22 will not be given another extension after Monday. The policy was extended twice for a period of two months each after it had ended on March 31 this year.

The reversion takes place against the backdrop of Lieutenant Governor Vinai Kumar Saxena recommending a CBI probe into the Delhi Excise Policy 2021-22 on the basis of a report by the Delhi Chief Secretary Naresh Kumar.

The order asks the four state-owned PSUs to revert to running most of the liquor vends, as they were doing when the Excise Policy for 2021-22 came into effect on November 17, 2021. The Excise Commissioner has been asked to coordinate with the heads of four corporations in this regard.

The liquor policy ran into political and procedural troubles right from the start. The BJP and the Congress made the opening of liquor stores in nonconforming areas such as residential neighbourhoods a moral issue. Coupled with the uncertainty over the licensing policy, two zones in Delhi will be without liquor stores unless the four state run PSUs are able to begin operating vends. The excise department has already been asked to provide location of old vends and the number of staff deployed as “topmost priority”.

The scrapping of the policy will also send plans of the Delhi government to raise Rs 9,000 crore in a tailspin. The Delhi government had hoped to earn heavily from 849 private liquor vends, which were also giving hefty discounts. Earlier, the four state PSUs ran 475 liquor stores and there were 389 private stores.

The Delhi government excise department is still working on the Excise Policy 2022-23.