Minor girl beheads 9-year-old niece in Rajasthan; was ‘not behaving normally’ for 2 days : The Tribune India

Minor girl beheads 9-year-old niece in Rajasthan; was ‘not behaving normally’ for 2 days 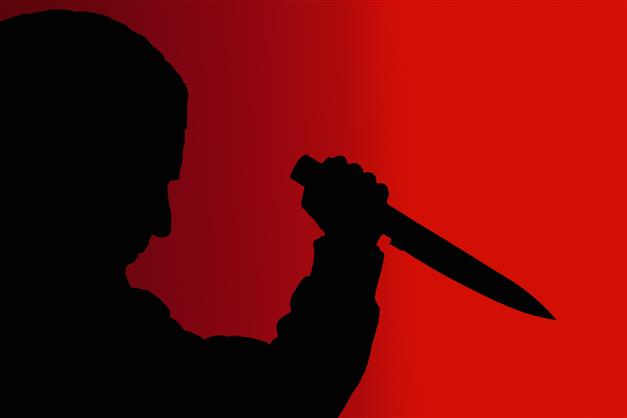 A minor girl allegedly beheaded her nine-year-old niece Monday with a sword at a village in the tribal belt of Rajasthan's Dungarpur with the family saying the former was “not behaving normally” for two days, according to police.

They said the attack happened early Monday morning when the 15-year-old girl and her family were performing puja of Dasha Mata inside a room at their home. Suddenly, she went berserk and pulled out a sword kept in the room and started moving violently, Chitari police station SHO Govind Singh said.

“Since her parents were in danger of being hurt, they ran out quickly. The girl then waving the heavy sword entered another room and beheaded nine-year-old Varsha, who was her niece in relation,” Singh said.

Sagwara Circle Officer Narpat Singh said the older girl is a Class 10 student and stays at a hostel. She had come home for a few days.

“The family said there was a sudden change in her behaviour. She was not behaving normally and it looks like she needs treatment. The family said she had not eaten anything for two days due to the puja,” he said.

SHO Singh said a Forensic Science Laboratory (FSL) team was called to collect evidence and the body has been sent for a postmortem.

Further investigation is underway, he said.