The summit is being held on the initiative of Modi who had a telephonic conversation with the newly-appointed Sri Lankan Prime Minister Rajapaksa on August 6 this year, the ministry said in a statement 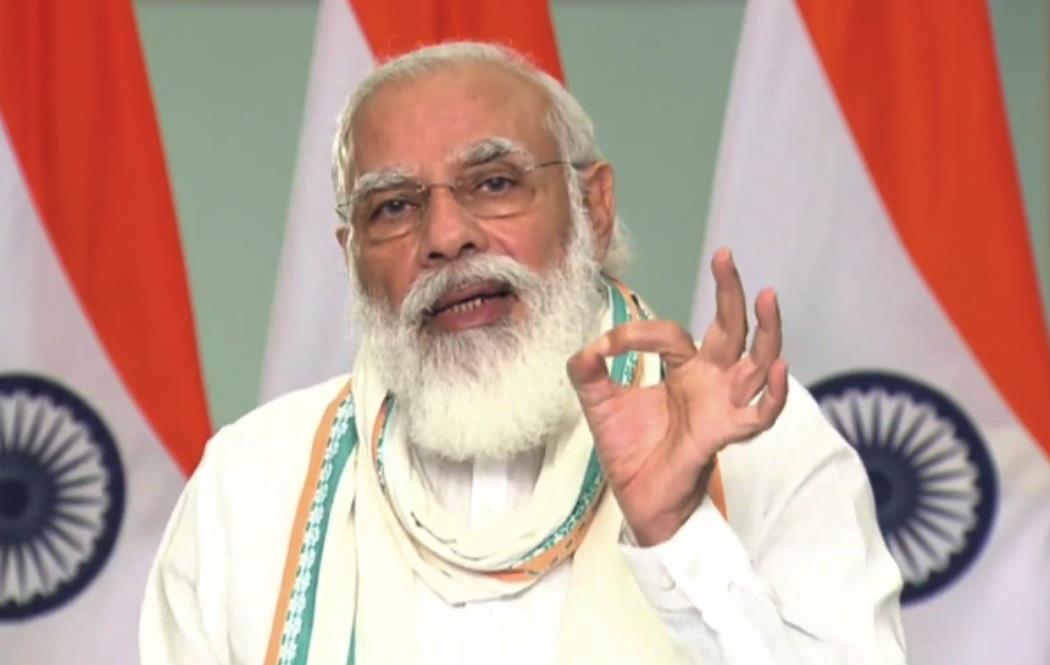 Prime Minister Mahinda Rajapaksa and his Indian counterpart Narendra Modi will hold a virtual summit on September 26 during which the two leaders would discuss the entire gamut of bilateral relations, including defence and security issues, the foreign ministry here has announced.

The summit is being held on the initiative of Modi who had a telephonic conversation with the newly-appointed Sri Lankan Prime Minister Rajapaksa on August 6 this year, the ministry said in a statement.

"Looking forward to interacting with PM @narendramodi at the virtual summit scheduled for 26th September. We expect to review the multifaceted bilateral relationship between our nations, ranging from politics, economics, defence, tourism, and other areas of mutual interest," Rajapaksa said in a tweet on Wednesday.

The interaction is expected to focus on the full gamut of bilateral engagement inter-alia political, economic, finance, development, defence and security spheres, educational, tourism and cultural as well as regional and international issues of mutual interest," the Sri Lankan foreign ministry said in a statement on Wednesday.

Relevant subject ministers and senior officials of both countries would associate the leaders at the summit, it said.

This is the first virtual summit-level interaction by Prime Minister Rajapaksa with a foreign leader since assuming premiership last month, it added.

Responding to Rajapaksa's remarks, Modi tweeted on Thursday: "Thank you, @PresRajapaksa! I too look forward to jointly reviewing our bilateral relationship comprehensively. We must explore ways to further enhance our cooperation in the post-COVID era."

The two leaders are expected to deliberate on a host of issues like ways to further deepen anti-terror cooperation, boost overall defence and trade ties as well as implementation of India's development projects in Sri Lanka.

The long-pending Tamil issue in Sri Lanka is also likely to figure in the talks.

India has been pitching for fulfilling the aspirations of the minority Tamil community in the island nation.

"The virtual bilateral summit will give an opportunity to the two leaders to comprehensively review the broad framework of the bilateral relationship soon after the Parliamentary elections in Sri Lanka and in the context of the time-tested friendly ties between the two countries," the Ministry of External Affairs said in a statement in New Delhi.

Modi visited Sri Lanka twice during the former regime of Maithripala Sirisena from 2015.

Both Mahinda Rajapaksa and his brother and President Gotabaya Rajapaksa chose India for their first overseas visit after winning the presidential election in November last year.

Sri Lanka waits in anticipation of India's action for a debt moratorium and an additional currency swap from India, said the foreign ministry officials in Colombo. PTI