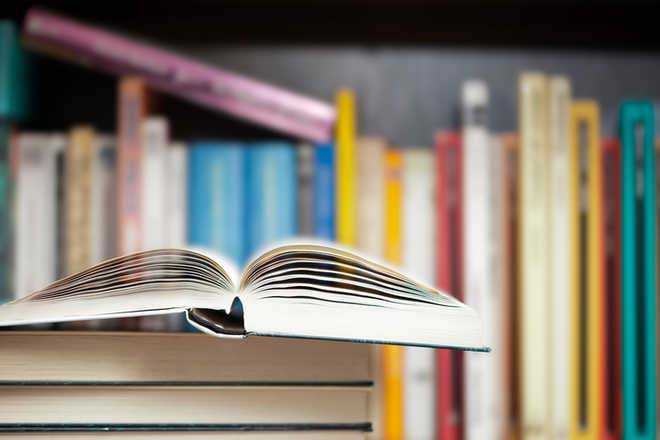 The parliamentary committee on education on Wednesday held its first meeting on the subject of textbook revision in line with the new National Curriculum Framework (NCF) and began hearing stakeholders on the range and scope of the new syllabi.

The Parliamentary committee on education Wednesday held its first meeting on the subject of textbook revision in line with the new National Curriculum Framework and began hearing stakeholders on the range and scope of the new syllabi.

The agenda of the committee meeting was, “Reforms in the contents and designs of textbooks; removing references to un-historical facts and distortions about our national heroes from the textbooks; ensuring equal or proportionate references to all periods of Indian history and highlighting the role of great historic women heroes, including Gargi, Maitreyi and rulers like Rani of Jhanshi, Rani Channamma, Chand Bibi and Zalkari Bai.”

The committee headed by BJP Rajya Sabha MP Vinay Sahasrabuddhe today heard depositions from educationists and institutions, among them the pro-RSS Bharatiya Shinkshan Mandal (BSM) and JS Rajput, who was NCERT Director when BJP’s Murali Mahohan Joshi was HRD Minister and the controversy over “saffronization of education” had erupted.

BSM, which was headed by late RSS ideologue MG Vaidya for many years, has all along advocated the development of “intellectual warriors” and stressed purity in education and culture. The organization aims to achieve its goals by persuading the government and other stakeholders to establish frameworks that honour Indian values.

India’s school textbook revision is under discussion of the new NCF expected this year.

The Education Ministry has said that the new NCF will entail a review of school textbooks and the process is underway.

“The new National Curriculum Framework for School Education has been initiated.  NCERT will be expected to make changes in the textbooks in accordance with the new NCF.  Subject experts will initiate this process for school education, and give interim reports. While redesigning textbooks, it is to be ensured that nothing but the core content is placed in textbooks and cognitive load is decreased. Additional areas such as Indian ethos, creative thinking, life skills,” the Ministry has said in a statement on NCF.

Parliamentary panel sources said after the stakeholders depose before it, discussions will be held with the Secretary, School Education along with the representatives of NCERT and CBSE on the issue.