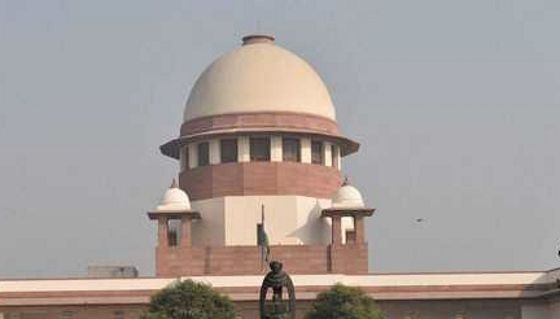 The Delhi Police on Wednesday filed a petition in the Supreme Court seeking a review of its verdict acquitting three men awarded death penalty for the gangrape and murder of a 19-year-old girl in Delhi’s Chhawla area in 2012.

“The prosecution has to bring home the charges levelled against them beyond reasonable doubt, which the prosecution has failed to do in the instant case,” a three-judge Bench led by then CJI UU Lalit had said in its November 7 verdict.

However, the Delhi Police submitted that the medical evidence and scientific report conclusively proved the culpability of the accused.

Contending that there was not even an iota of doubt regarding the medical evidence against the three accused, the Delhi Police said the top court failed to appreciate the medical and scientific evidence on record which was prima facie sufficient to prove the guilt of the accused beyond reasonable doubt.

“The chain of evidence so far pinpoints the guilt of the accused. The circumstantial evidence in the present case is so cogent that it leaves no ground for reasonable doubt,” they submitted.

Terming it a “cold-blooded and heinous crime”, the Delhi Police demanded an open court hearing of its review petition. The review petition of the police came two days after the victim’s parents sought a review of the acquittal verdict.