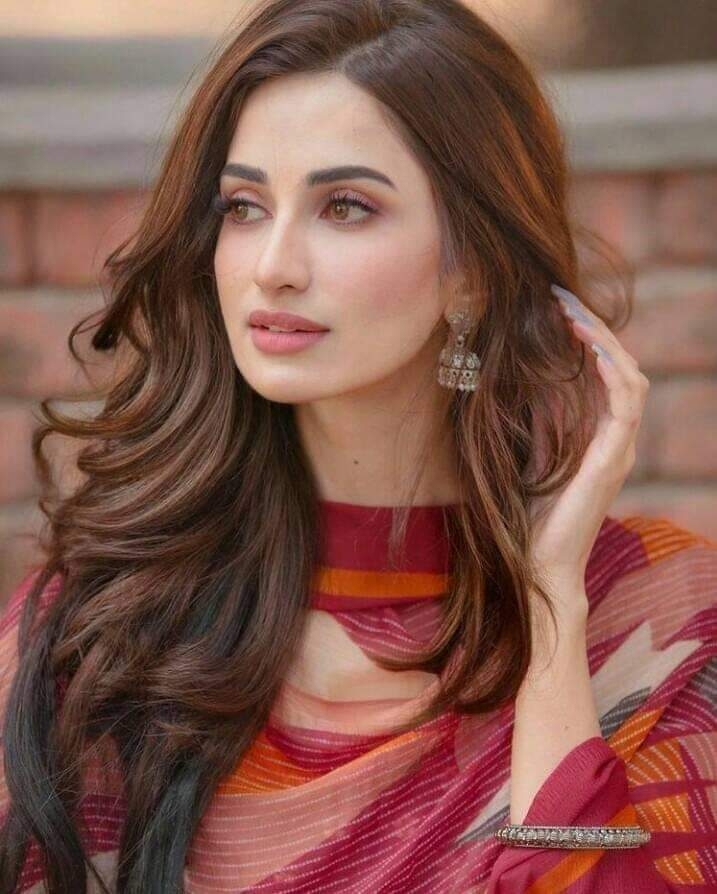 While the Bharatiya Janata Party (BJP) is leading in most districts in the Panchayat elections, reports coming in from Varanasi and Ayodhya -- the two districts crucial for the party politics in Uttar Pradesh -- are not exactly encouraging.

There are 40 Zila Panchayat seats in Varanasi and the Samajwadi Party has won 15 seats while the BJP could win only 8 seats.

The BSP has won five seats while Apna Dal has won three seats and the Suheldev Bhartiya Samaj Party has won one seat. Three seats have been won by independents.

In Ayodhya, the Samajwadi Party has won 24 of the 40 Zila Panchayat seats while the BJP could win only six seats. On the remaining 10 seats, the BSP has won five and independents also got five.

Varanasi and Ayodhya have been the focal point of Chief Minister Yogi Adityanath's development policies and the two cities are being developed as the hub of religious tourism.

The BJP spokesmen refused to comment on the results saying that they would introspect on the reasons for the party's unexpected performance.

Diksha Singh contested for Zila Panchayat member this time after the seat was reserved for a female candidate.

A runner-up of Femina Miss India 2015, she had her credibility at stake and faced defeat even before she could start her political career.

BJP-backed candidate Nagina Singh won with a margin of about 5,000 votes. Diksha Singh ranked at the 5th position in the Panchayat elections, polled only 2,000 votes in the name of development.

Singh, who had come to her native place Jaunpur from Mumbai, made the lack of basic facilities in Jaunpur as the focal point of her campaign.

She also focused on improving women's situation in the rural interiors.

Diksha, a resident of Chittori village in the Baksha area of Jaunpur district, had gone to Mumbai with her father after studying up to class 3 in the village. IANS

This is the second overseas visit cancelled by the prime min...