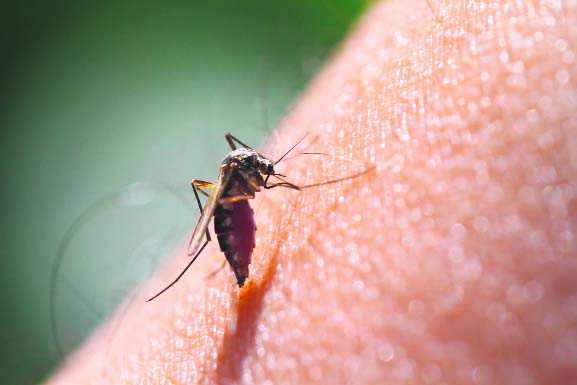 Health officials said the 24-year-old patient, currently undergoing treatment at the hospital, showed symptoms of the disease upon arrival. Dr Gagan Grover, state nodal officer, said the patient had been working at a factory in Ludhiana. He was referred to Rajindra hospital where he tested positive for chikungunya, he said.

“After confirmation of the disease, officials in Ludhiana surveyed his house and found mosquito breeding therein,” said Dr Grover. He added the teams destroyed the larvae and officials would now visit the factory where he worked.

He said: “We recently held a meeting over dengue and chikungunya. The allied departments have been asked to carry out fogging. Besides, during Dry Friday Campaign, people have been appealed to drain water from discarded containers at least once a week .” — TNS